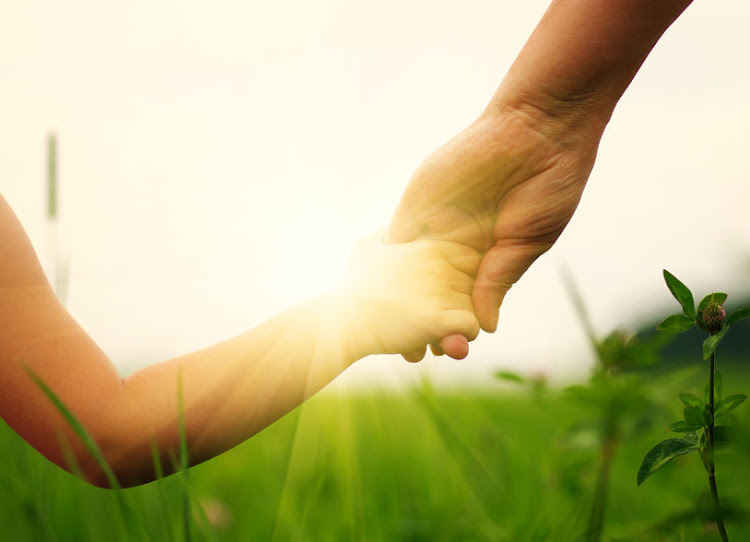 Social ills start in the smallest unit of society – the family, where parents fail. This manifests in utter disrespect towards teachers and other forms of authority and disregard for the consequences of choices and actions. File photo.
Image: alekss/123rf.com

Calling on academic institutions to act in concert against gender-based violence and other crimes, he said it was not enough to simply condemn murders such as that of UCT student Uyinene Mrwetyana.

“If we want our society to change for the better, we need to respond differently to the decay that we’re increasingly witnessing in our society,” said Bawa. “Universities need to lead South Africa towards that change."

He said it was not enough for our institutions of higher learning to simply recognise the prevalence of gender-based violence. Rather, they had to act to change the culture that generates such violence against women and children.

No one walks into a post office expecting to die, he said, referring to Cape Town student Uyinene Mrwetyana.

“A post office is a space for public service that no one associates with danger. Yet, the Clareinch post office is the place where this young woman met her untimely and gruesome death. Mrwetyana died at the hands of a deeply cruel and perverted man who appears to have planned his action in pursuit of sexual gratification at all costs.”

The USAf CEO cited research that found in cases where the victim is likely to identify the perpetrator, the modus operandi is to fatally silence them.

“In our view, prioritising sexual gratification over human dignity and life borders on serious psychological dysfunction. When that happens as often as we see it happening in this country, it should become a matter of national concern. The 42-year old man linked to Uyinene Mrwetyana’s murder is a symptom of the deeply sick and cruel society that ours has become. This murder reminds us of the importance of men in our nation taking a stand and actively contributing to the cultivation of a more caring society.”

Bawa said some chronic social ills start in the smallest unit of society – the family, where parents fail to parent children, leading to youngsters being let loose into society.

“Such ills manifest in utter disrespect towards teachers and all other forms of authority. Other symptoms are total disregard for the potential consequences of our choices and actions.