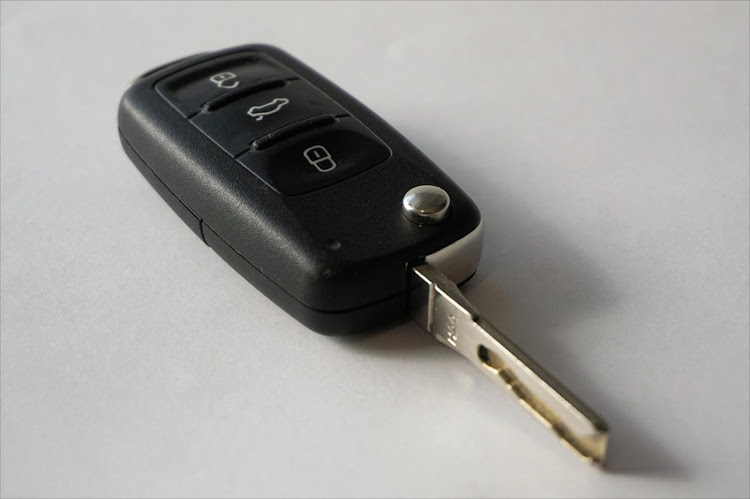 Speaking in Elukwatini where nine people including three officials from the department community safety security and liaison at  the Chief Albert Luthuli  municipality's traffic department were arrested on Friday,  Msibi said the Mpumalanga province has lost about R574m in fraud and corruption involving driving schools and traffic department officials.

The arrested suspects include three foreign nationals. RTMC said they also uncovered that there were also three young people who were irregularly issued with drivers licenses on Thursday, just a day before RTMC's visit.

"This is an ongoing operation which commenced in 2016, when we found out that foreign nationals from all over the country went to this [Elukwatini] testing station."  Msibi also revealed that they received information about plans to burn down the Elukwatini testing station in order to destroy evidence of crime.

He added one female official fled during RTMC bust, while the authorities are investigating the involvement of driving schools.

"[Those arrested] are facing fraud and corruption charges. If you can check, one of the foreign nationals have been issued with a driver's licence yesterday (Thursday) and only comes for testing today (Friday).

He said government was losing a lot of money through licencing corruption.

"As we speak Mpumalanga has lost R574m, and one testing station in Secunda where eight people were arrested last week government has lost R67m between now and 2016."

Meanwhile, six officials of the department of community safety security and liaison arrested last week at Secunda have been suspended. The officials are part of eight people in total who were arrested.

MEC of the department of community safety, security and liaison Gabisisile Shabalala told Sowetan that the department would also institute internal investigations against the officials.

"As we speak the department have started with internal desciplinary actions against the six officials in Secunda who have since been suspended. The same route will be followed for the officials in Elukwatini," said Shabalala.