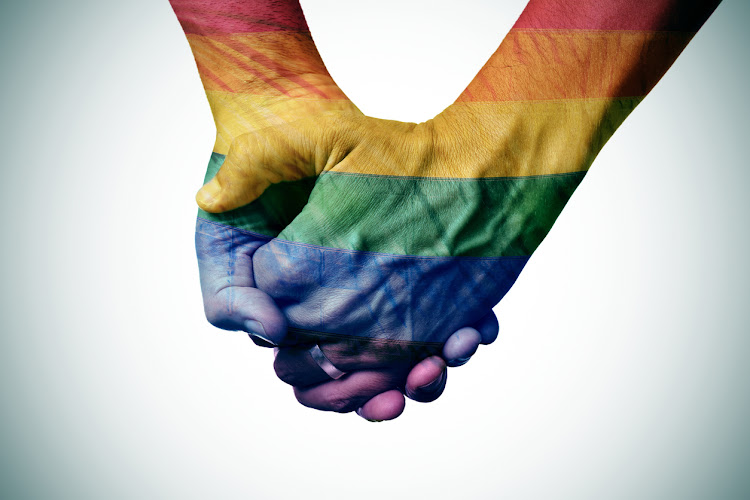 Gay Rwandan gospel singer Albert Nabonibo says he will learn to live with those who reject him.
Image: iStock

Rwandan gospel singer Albert Nabonibo told BBC he is prepared to live with the insults hurled at him after he revealed he was gay in an interview on a Christian YouTube channel.

Nabonibo, 35, said he was tired of living a lie, saying he knew of many men, some churchgoers, who were keeping their sexuality secret due to possible discrimination and fear for their lives.

“In fact, there are many men like me, even in churches. The fact is that they hide it because of the mentality of the faithful and the community, and for their safety.”

There are no anti-gay laws in Rwanda, but many Christian churches preach that homosexuality is a sin. Nabonibo has braved all the odds, as he is the first gospel singer to come out of the closet, according to The Star.

“Some have insulted me, some have called me crazy and some stupid, but there are some who understand me, like my brother, who always encouraged me to be who I am.”

He said no amount of rejection would keep him from “singing for God”.

At a time when hate crimes and homophobic attacks towards members of the lesbian, gay, bisexual, transgender, intersex and queer (LGBTIQ+ community ...
Entertainment
2 years ago
Next Article