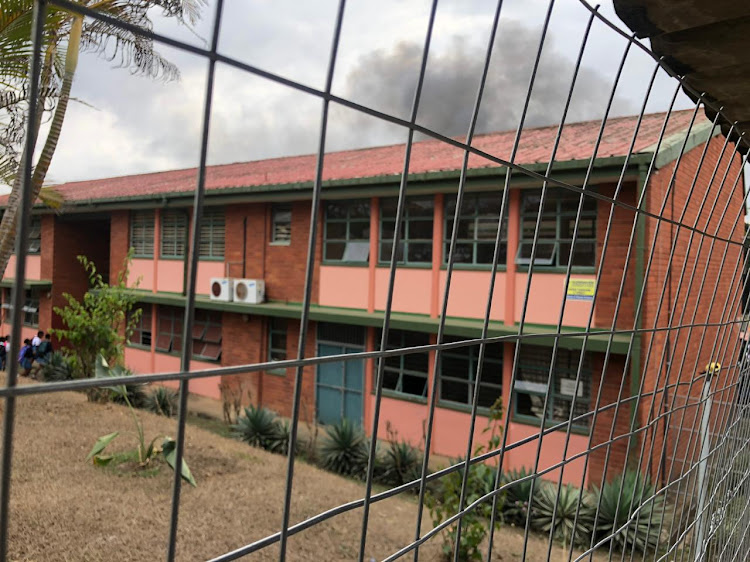 Police used rubber bullets and teargas to disperse Glenhaven Secondary School pupils who have been protesting against security gates, on Wednesday morning.

The pupils at the school in Verulam, north of Durban, went on a rampage on Tuesday after breaking down gates that had been erected at each block. They claimed they  restricted their movement in school.

The pupils stoned a teacher's car, set fire to rubbish bins and pelted security officers and emergency workers who responded to the protest.

Calm was restored when public order police arrived and the school was closed for the day.

"There were innocent motorists driving by who were caught in the stoning. One vehicle was badly damaged," he said.

KwaZulu-Natal police spokesperson Lt-Col Thulani Zwane confirmed that police were on scene and monitoring the situation.

Provincial education departmental spokesperson Muzi Mahlambi said the circuit manager was at the school to investigate.

"We are gathering more information and have sent the circuit manager to the school."