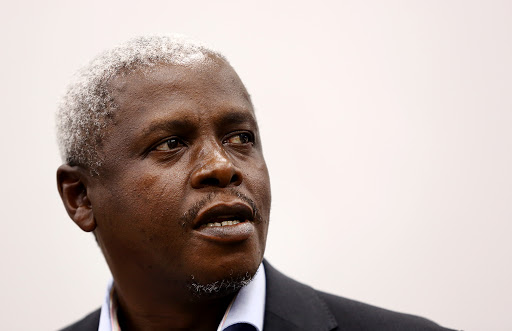 The former MEC of economic development in the Free State, Mxolisi Dukwana, said the province had established systems of patronage.
Image: Masi Losi

Former Free State economic development MEC Mxolisi Dukwana has described a system of patronage which "compromised" structures in the province under the premiership of Ace Magashule.

Testifying for a second round at the state capture inquiry on Tuesday, Dukwana said although there were signs of mismanagement, Magashule was protected.

"There were signs there for us. I think we did a disservice to the Free State people because being close to the man [Magashule] you could see the signs but instead we protected," he said.

"When I was MEC of transport and security, it was in 2008 ... at the time, Ace was in sports [as MEC]. There was a head of department who had come from suspension and won the case.

"Every time I went to a meeting I was told I must fire him. It was [Magashule] who was telling me. There would be meetings where he would say, 'We told you to fire this person.'"

He alluded to a system of patronage in the province under Magashule, who is now the ANC's secretary-general.

"You have acts, you have the constitution, you have the PFMA [Public Finance Management Act]. If we were to follow what was in there we would have departments that function properly. If you want to fight the system, you don’t fight it, you create your own system ..." he said.

"A system of patronage, instilling fear, and to a large extent that many structures were compromised. The police in the Free State, many of them are very compromised from the highest level down.

Dukwana's testimony is expected to continue on Wednesday.

Former Free State economic development MEC Mxolisi Dukwana has admitted that he accepted R10‚000 from Rajesh Gupta in 2014‚ two years after he was ...
News
3 years ago
Next Article