eNCA's director of news drowns on holiday in Mozambique 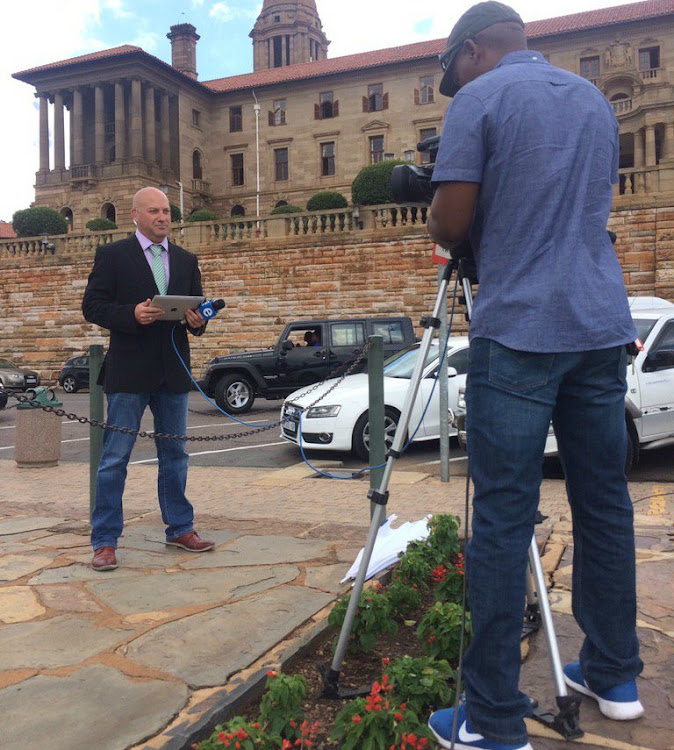 One of SA's top television journalists has drowned while on holiday with his family in Mozambique.

Said had recently returned to SA from TRT World in Turkey and rejoined the senior management team at eNCA at the beginning of the month.

"Ben was one of the country's best television journalists and his loss to the station is immense," eNCA said in a statement.

"Having just rejoined the station he was already making his presence felt across all aspects of the business. We are all in deep shock."

The channel extended its condolences to his wife Nicky and his two daughters.

Ben Said intimidated the hell out of me when I joined eMedia as a young media person. I thought he was so smart and talented, and wanted to be in the same league some day. #RIPBenSaid

South African’s on Monday woke up to the news of the passing of soccer analyst and journalist David Kekana.
News
2 years ago
Next Article