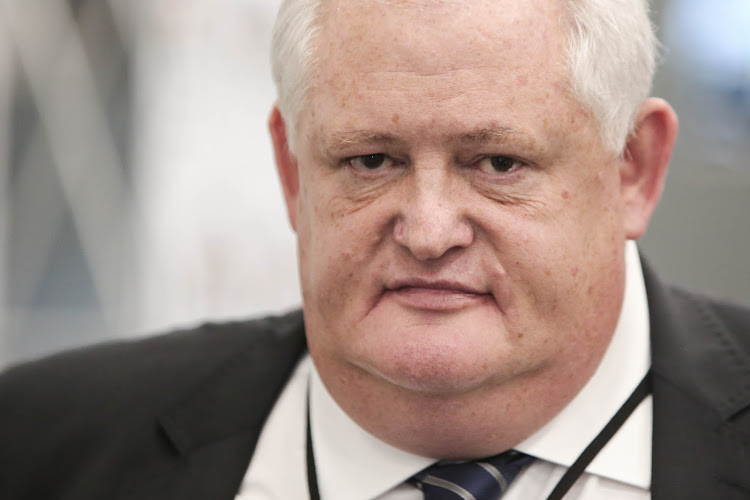 Angelo Agrizzi, the man who testified against his former boss , former Bosasa CEO Gavin Watson, offered his condolences to the family after Watson died in a car crash on Monday morning.

When asked about his thoughts on the accident Agrizzi said:  “Very cynical hey. I don’t want to comment on it now. My own perception and I have spoken to one of the police officers …  we have out own ideas about what was done. You know, I can’t comment. My condolences go out to the Watson family.”

Watson and Bosasa, now called African Global have been in the news for years with allegations of underhanded dealings at the company dating back more than a decade.

In 2009 the Special Investigating Unit handed over a report to the National Prosecuting Authority in this regard.

The report was in relation to four Bosasa contracts with the department of correctional services.

Although the SIU said in its report that Bosasa – and Watson - had bribed former commissioner Linda Mti and department CFO Patrick Gillingham, there has been no prosecution since the handing over of the report.

Ten years after the SIU report was completed, Bosasa and Watson would once again come up – this time at the Zondo Commission into State Capture.

Earlier this year, Former Bosasa COO Angelo Agrizzi testified extensively about corruption and bribes relating to the company’s contracts with the government.

He told the commission that every contract between the state and Bosasa was tainted by bribery and corruption.

Agrizzi said Bosasa had bribed senior officials from the department of correctional services to secure lucrative contracts at prisons across the country.