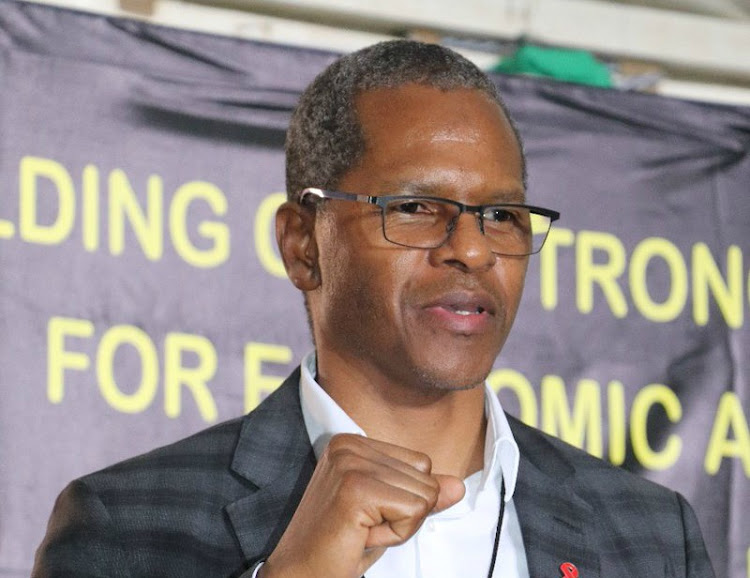 Inkatha Freedom Party leader in the KwaZulu-Natal legislature Velenkosini Hlabisa has been voted in as president of the party, succeeding Mangosuthu Buthelezi, the IFP’s 91-year-old founding member.

IFP national spokesperson Mkhuleko Hlengwa made the announcement on social media, as the party holds its national conference.

Buthelezi, who has led the party since 1975‚ announced last year that the party’s extended national council had chosen Hlabisa to succeed him. He endorsed the council’s decision.

Born on January 4 1965, Hlabisa studied at the University of Zululand and Unisa, worked as a high school teacher for five years at Ngebeza High School and then as principal of Somfula High School for twenty years.

Hlabisa joined the Inkatha youth brigade in 1978 and has had an unbroken stint as a serving local councillor for 24 years.

During pre-election campaigning earlier this year, he revealed: "I know what poverty is and what it feels like. I know the heavy responsibility most of us have gone through when one has to carry and look after the family from an early age.

"My father passed on in 1990 when I was doing my third year. I resisted the temptation to leave university and go and work, although I was the first-born in a family of ten children."

Outgoing Inkatha Freedom Party (IFP) leader Prince Mangosuthu Buthelezi sought to downplay his stepping down from the helm after 44  years in power.
News
2 years ago

Highlighting the current problems with joblessness and the weak economy, Hlabisa said the IFP championed SMME development, tax incentives to encourage and attract foreign direct investments, as well as investment in agriculture and tourism and in innovation, research and development to stimulate new economic opportunities.

Another pillar of the IFP policy was the training of artisans and skilled youth such as welders, boilermakers, plumbers, mechanics, and electricians. "Empower them with capital to start small business," he advised.