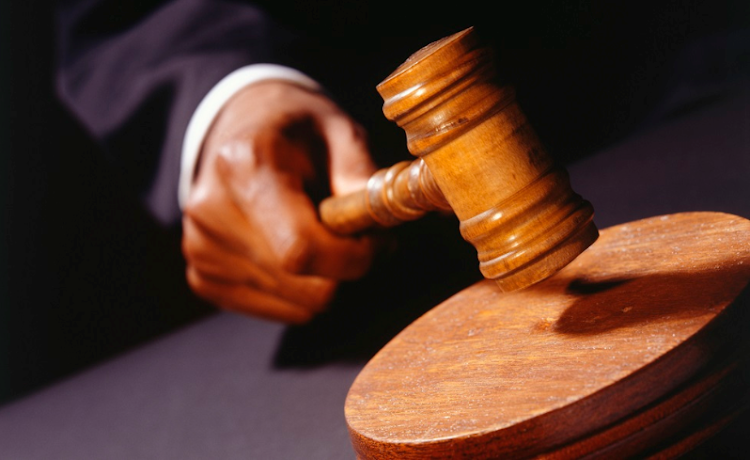 The North Gauteng High Court has ruled on the findings of the Seriti Commission.
Image: Gallo Images/Thinkstock

The findings of the Seriti inquiry into SA's controversial multi-billion-rand arms deal were set aside by the Pretoria High Court on Wednesday.

The Right2Know Campaign said it was pleased with the outcome of the ruling.

“We are very pleased that the court set aside the report. This has been a long, drawn-out fight,” R2K’s deputy national co-ordinator, Ghalib Galant, told TimesLIVE.

“The R30bn has ballooned to R65bn over the years and the money could have been spent in different ways. Going forward, it means that no one can rely on the report.“

He said some three million pieces of evidence that were ignored can now be properly investigated.

“Where there is sufficient evidence, we will see prosecution,” he said.

The application was brought by R2K and Corruption Watch to review and set aside the findings of the commission of inquiry.

The two civil groups challenged the findings of the commission, set up by former president Jacob Zuma in September 2011.

Supreme Court of Appeal judge Willie Seriti was appointed to head the four-year inquiry into allegations of corruption and fraud in the arms-procurement deal in 1999, in which navy frigates, fighter jets, submarines and helicopters costing billions of rands were purchased by South Africa.

Seriti ultimately dismissed claims of corruption as “wild allegations with no factual basis”.

At previous court appearances, the two civil society groups argued that the report, which found no evidence of corruption, was "flawed".

Jacob Zuma is 'feeling very bad' about corruption case against him

Former president Jacob Zuma’s lawyers portrayed him as a financially drained, hated and ashamed man in court this past week, saying the drawn-out ...
News
3 years ago
Next Article