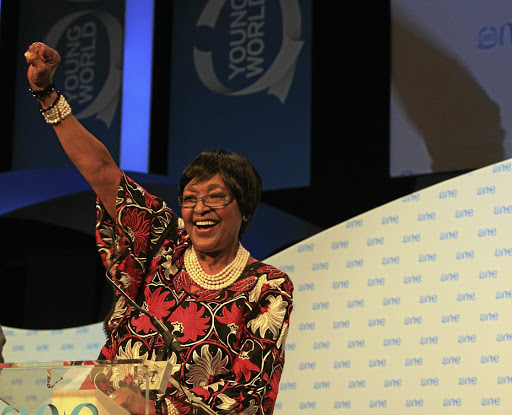 University of South Africa will rename one of its three historical buildings at the Muckleneuk campus after Struggle stalwart Winnie Madikizela-Mandela.

Three new names of the buildings at Unisa's main campus in Pretoria will be unveiled this week.

Spokesperson Tommy Huma said the buildings will be named after the late Madikizela-Mandela, professor Simon Radipere and Anton Lembede, who all contributed largely to the shaping of the university and society.

Its Theo van Wijk building will now be known as Winnie Madikizela-Mandela building to coincide with the 63rd anniversary celebration of Women's Month. Over 20,000 women of all races staged a march to the Union Buildings in protest against the proposed amendments to the Urban Areas Act of 1950, commonly referred to as the pass laws on August 9 1956.

"As a champion of youth empowerment, Madikizela-Mandela has a long and intimate association with Unisa and she spoke at the institution on many occasions. Working with the Mandela Legacy Foundation, we have been able to ensure that her contribution is institutionalised to reflect this relationship," Huma said.

The AJH van der Walt building will be named after Radipere, who "was a diligent academic committed to improving the lives of the people through education". 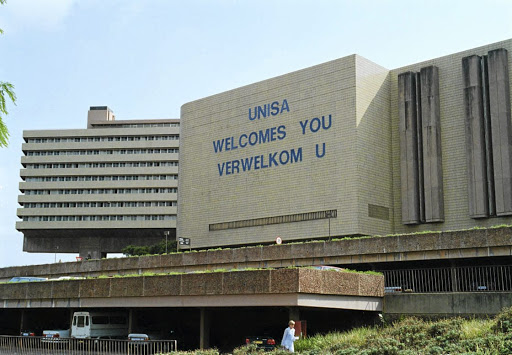 "He tragically died at the entrance of AJH van der Walt building, which housed his office and the department he headed in 2017.

The Samuel Pauw building will be named after Lembede, who was a student at Unisa and completed his master's degree in the department of philosophy.

Lembede was a South African activist and a founding president of the ANC Youth League. He has been described as the principal architect of SA's first fully fledged ideology of African nationalism.

He obtained his master's from Unisa after submitting his thesis The Conception of God as Expounded by Great Philosophers from Descartes to the Present Day.

Lembede was a principal architect of Africanism and died unexpectedly in Johannesburg at the age of 33.

Huma said the renaming process started in June last year when calls to submit proposed names were extended to university stakeholders including employees, students and alumni.

"As a national and African treasure, Unisa takes seriously its duty to be representative of the diverse communities that it serves.

"With this in mind, we have embarked on an exciting initiative of naming and renaming new and existing facilities in keeping with the spirit of renewal and transformation," Huma said.