My biological dad is a 'lost cause', Zephany Nurse reveals in new book 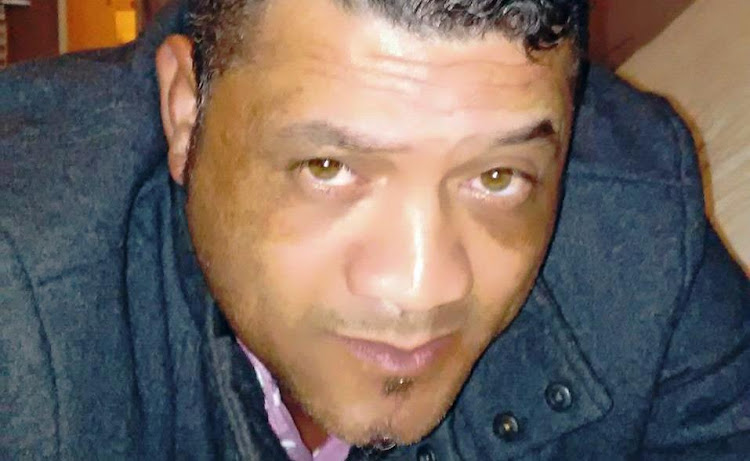 Morné Nurse is a "lost cause" when it comes to being a father, according to his eldest daughter Miché Solomon, better known as Zephany Nurse.
Image: Facebook/Morné Nurse

Morné Nurse tried to stop a book about his daughter Zephany with a threat of “a massive lawsuit”. 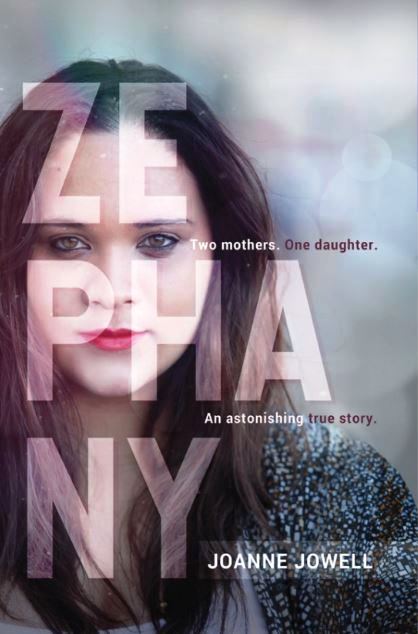 The threat arrived in an SMS, which he sent to biographer Joanne Jowell and copied to Zephany, now known as Miché Solomon after the Pretoria high court allowed her to be named.

It came as yet another disappointment for Solomon in the five years since she was identified as the eldest daughter of Nurse and his former wife, Celeste.

In the book, Solomon says she often compares Nurse and the man she regards as her father, Michael Solomon, the husband of the woman serving a 10-year sentence for kidnapping her as a three-day-old baby from Groote Schuur Hospital in Cape Town.

“Morné, well - he’s a lost cause,” she told Jowell. “I just don’t love him like a dad. I’m sorry if that’s offensive or heartbreaking for him.

“For me, Morné simply fails as a father. He’s not there for his other kids either. I honestly, deeply wish that they could have had a father and a mother like my parents.”

The Nurses were divorced by the time they were reunited with Solomon in 2015, and both were in new relationships.

Solomon said she had nothing in common with them. “I don’t think I can get used to the smoking and drinking,” she told Jowell.

“I just can’t connect. Celeste and Morné don’t feel like family to me ... I can see the physical resemblance, especially with Morné. I can see that they are my parents, but I don’t feel it.

Zephany Nurse can reveal her identity to the world‚ the Pretoria High Court has ordered.
News
1 year ago

“At a time that I needed a mom the most [when Lavona Solomon was on trial for kidnapping], Celeste and Morné weren’t there for me. And it’s not like there haven’t been many other opportunities - they’ve had lots of chances.”

Jowell said the SMS from Nurse arrived after she contacted Celeste to arrange an interview with her. In the message he told her that he and Celeste had a book contract of their own.

“If any of parties should go and give information of any sort in the finding of Zephany, it will result to a massive lawsuit,” he warned in the SMS.

Jowell said Solomon was devastated by the message.

“This is the kind of thing that happens all the time - and it makes me feel like we are strangers again,” the 22-year-old woman told the author.

Our sister publication TimesLIVE has made numerous attempts to interview the Nurses over the last 10 days, but without success.