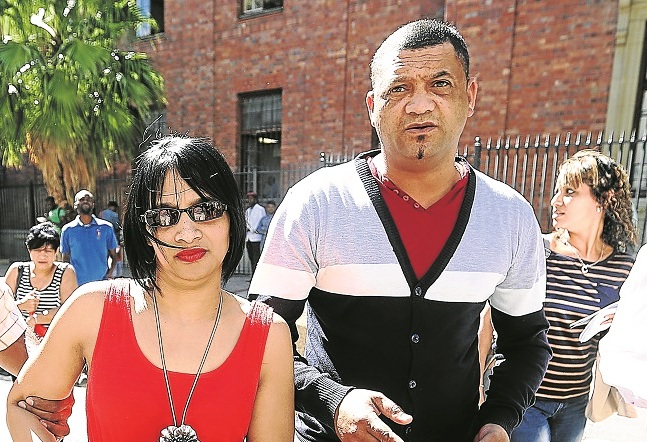 Zephany Nurse can reveal her identity to the world‚ the Pretoria High Court has ordered.

On Tuesday Judge Peter Mabuse lifted the restrictions relating to the publication of Nurse's identity as contained in the orders granted by the same court on April 21‚ 2015 and July 11‚ 2017.

On April 21 2015‚ the Centre for Child Law obtained an interim order in the high court in Pretoria protecting the identity of children who were victims of crime.

The Centre for Child Law sought an order declaring that‚ on a proper construction of the provision‚ child victims and witnesses do not forfeit the protection of section 154 (3) when they reach the age of 18.

On July 11 2017 the High Court in Pretoria dismissed the application by the centre‚ saying the adult extension sought was neither permissible nor required by the Constitution.

Section 154(3) of the Criminal Procedure Act only states that no person shall publish information which may reveal the identity of an accused or of a witness at criminal proceedings who is under the age of 18 years.

Nurse‚ who was stolen from a hospital in Cape Town as a newborn and reunited with her biological parents when she was 17‚ wants to reveal her identity.

Nurse‚ now 22‚ had applied to the high court for the scrapping of an interim interdict protecting her identity.

Zephany Nurse, who was stolen from a hospital in Cape Town as a newborn and reunited with her biological parents when she was 17, wants to reveal her ...
News
2 years ago

In her affidavit‚ Nurse — who is identified by the initials KL — says her position is “fundamentally different from when the order was granted”‚ adding that she has made peace with her “new reality”.

She has collaborated with a book written about her life‚ which is due for publication later this month‚ and wants permission to reveal the name she grew up with.

She will reveal her identity‚ according to the Centre for Child Law‚ when the book is released.

In May‚ Nurse applied to the Constitutional Court for its ratification of the Supreme Court of Appeal decision last September banning identification of child victims of crime.

Nurse was abducted from Groote Schuur Hospital two days after her birth in 1997. When her biological family discovered her whereabouts in February 2015‚ the woman she had known as her mother was arrested on charges of kidnapping. She is serving a ten-year jail term.