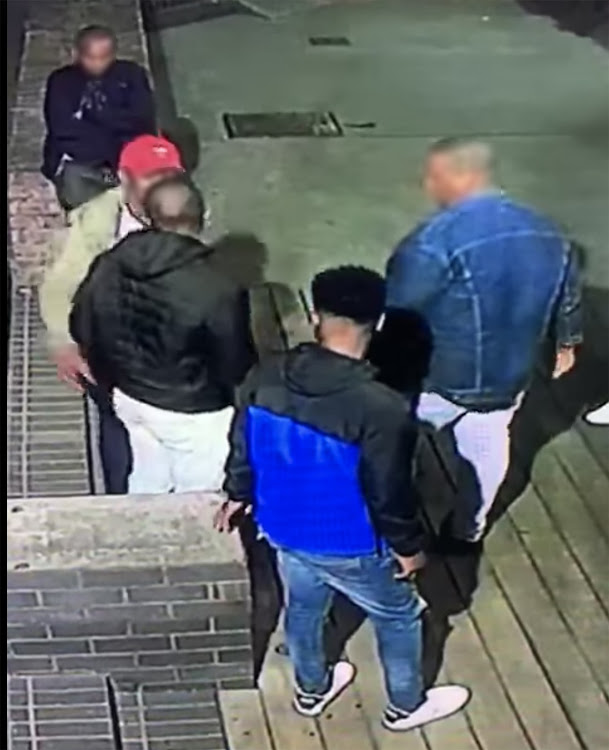 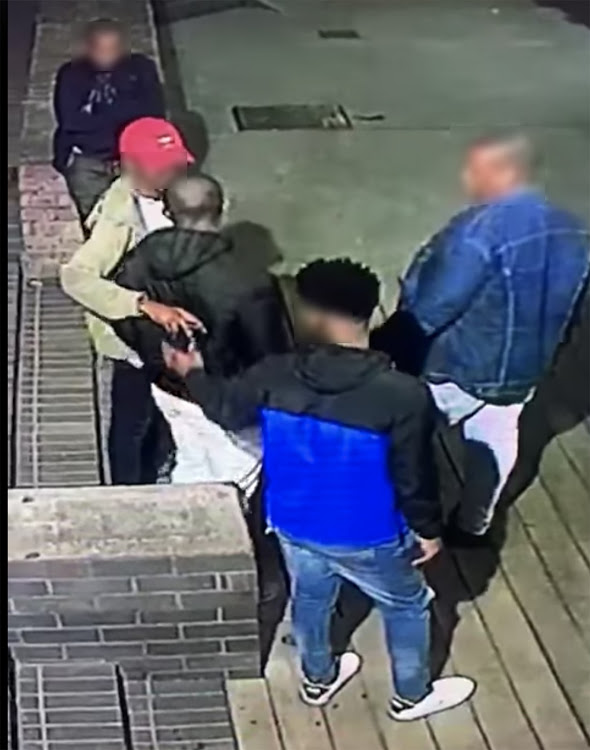 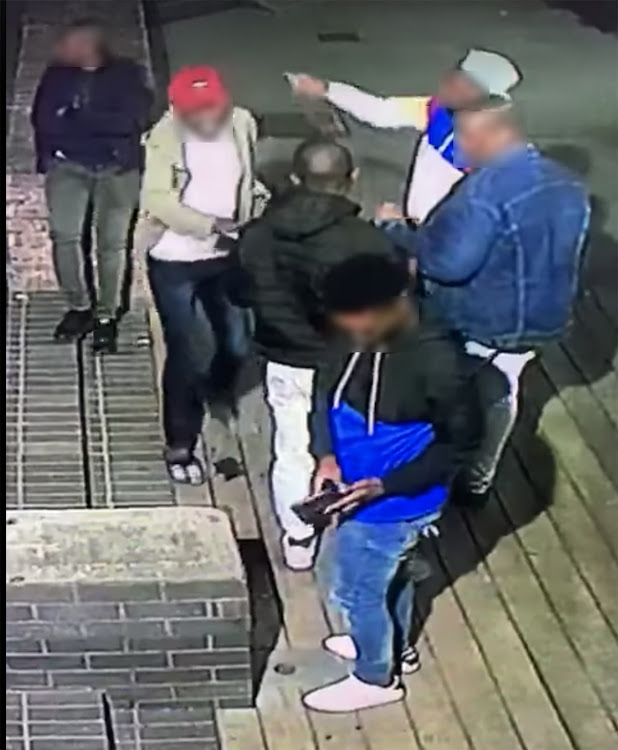 East London's popular beachfront nightclub, Buccaneers, has beefed up its security after CCTV footage of a gang of men allegedly pickpocketing patrons outside the club went viral at the weekend.

The videos, which had been viewed more than 50,000 times on social media by Monday afternoon, shows patrons being robbed without realising it.

The three video clips show a group of men using different techniques to apparently steal from their victims.

They are seen talking to patrons like old friends, before drawing the unsuspecting men closer to them.

A wallet is then pulled out from the victim's back pocket and passed on to another member who opens and searches its contents.

Buccaneers manager Herald Goddard told DispatchLIVE the incidents recorded in the videos, which only became public knowledge over the past weekend, took place last month.

"All the information has been given to police. They have all the footage, and we have seen some of the suspects being arrested in front of us," Goddard said.

"I do not know how far they are with the investigation, and I do not want to jeopardise anything. However, we have upgraded the cameras to make sure we get better footage by putting face recognition cameras in."

He said the club had not opened a case with the police.

"This happened outside our business premises, and the alleged victims are the ones who are supposed to open the cases with police.

We want our customers to be safe and to be informed. People must be vigilant

"We just called the police in and showed them the footage. We want our customers to be safe and informed. People must be vigilant and must report this matter to the police because the area has a lot of people who do not take these [cases] to the police."

He claimed the alleged thieves were operating across the city, saying: "This happens around all the clubs and restaurants in East London."

Eastern Cape police spokesperson Col Sibongile Soci said no arrests had been made.

"At this stage no cases have been reported by the victims and therefore no arrests have been made."

He encouraged the victims to open cases as that would help the police catch the thieves.

A Fleet Street police source, who did not want to be named as he is not authorised to speak to the media, said the cunning pickpockets were a known gang from the East London suburb of Southernwood.

He said their modus operandi included distracting their victims before they pickpocket them.

"The team walks in small groups to get their victims. They operate daily and especially on the weekends," the source said. "They walk around the busy streets in town on paydays, and at drinking spots during the weekends."

The source said: "One of the gang will distract the victim while an accomplice takes the opportunity to steal anything he can get - usually a phone or wallet."

Two suspects have been arrested in connection with the murder of a 54-year-old Cape Town man during a robbery in Crossroads on Wednesday.
News
2 years ago

'My brother was shot for R20 by friend'