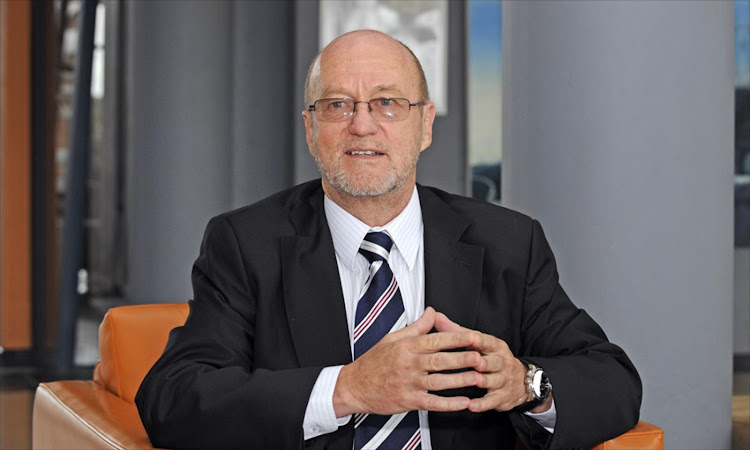 Hanekom is suing Zuma for R500,000 and also wants him to delete a tweet he posted on his official Twitter account where he claimed that Hanekom was a “known enemy agent”.

The tweet, sent out last month, came after EFF leader Julius Malema said that Hanekom plotted with his party to remove Zuma from power through a motion of no confidence. Hanekom has taken issue with Zuma’s tweet as he says it is linked to his testimony before the state capture commission of inquiry in which he said there were several people including former cabinet ministers General Siphiwe Nyanda and Ngoako Ramatlhodi who infiltrated the ANC during apartheid to execute a character assassination plan against him.

“The statement casts aspersions on my character and integrity, particularly in light of my history as someone who fought vehemently against the apartheid government and, together with the people of our country, for the freedom of our nation,” reads Hanekom’s founding affidavit.

Although Hanekom admitted that he met with EFF secretary-general Godrich Gardee where the motion of no confidence in Zuma was discussed, he said that does not make him a spy. “My purpose in bringing this application is to vindicate my dignity and hard-earned reputation,” said Hanekom. “To this end, I seek various orders aimed at vindicating my good name, putting an end to the ongoing and anticipated unlawful publication of the allegations in the statement, and compensating me for the harm I have suffered.”

He said Zuma does not have any evidence to back-up his claims, therefore rendering them defamatory, false and unlawful. The showdown is set for August 21 in the KwaZulu-Natal High Court. Business Day reported that Zuma’s lawyers have filed a notice to oppose Hanekom’s legal action.

Meanwhile, Nyanda has said he is taking legal advice over Zuma’s spy allegations before the state capture inquiry, while Ramatlhodi has challenged him to a lie detector test for similar allegations.

The ANC top six and its national working committee will decide on Derek Hanekom’s future as a member of the party’s national executive committee ...
News
3 years ago

ANC veterans have come out in support of under-fire NEC member Derek Hanekom, amid pressure to have the party act on allegations that he worked with ...
News
3 years ago
Next Article