'I don't think the PIC has lost any money' from Ayo deal, Dan Matjila says 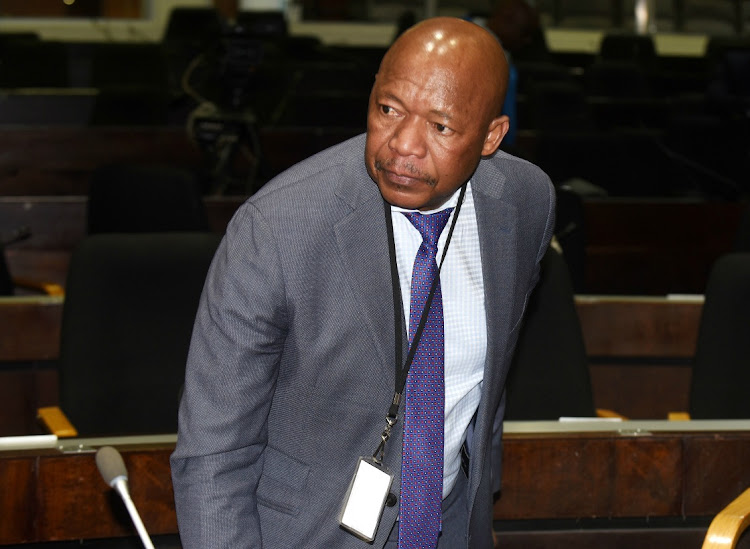 The former CEO of the Public Investment Corporation (PIC), Dan Matjila, says the state-owned asset manager has not lost any money on the Ayo Technology Solutions investment. This is despite the share price having fallen 75% since the company listed shares on the JSE in December 2017.

Matjila, who oversaw the R4.3bn investment into Ayo by the PIC in December 2017, told the commission of inquiry into the affairs of the PIC that the investment was still intact and was earning interest in the bank account of Ayo.

"I don't think the PIC has lost money. The last [financial] statement shows the R4.3bn is still there and earning interest," Matjila told the commission, which is being chaired by retired judge Lex Mpati.

The PIC paid R43 per Ayo share, and was the only investment manager to subscribe for shares in the company ahead of its listing on the JSE. That valued the company at R14.8bn. The move has come under intense scrutiny at the commission for the price paid and the processes that were ignored in the making of the investment.

Ayo’s share price has fallen precipitously since listing and last traded at R8 per share, representing a plunge of 81%.

Matjila says it is still possible to recover the value by looking at the “intrinsic” value of the company and using the money to acquire shares in ICT companies that would lead to a resurgence in the share price.

The PIC has since sought to recover the money it invested by legal means.

Former PIC CEO Dan Matjila’s long-awaited testimony before the judicial commission of inquiry into affairs at the state-owned asset manager got off ...
News
2 years ago

A senior executive at the Public Investment Corporation (PIC) has testified that the deal tabled by Iqbal Survé’s Sekunjalo Investment Holdings to ...
News
3 years ago
Next Article