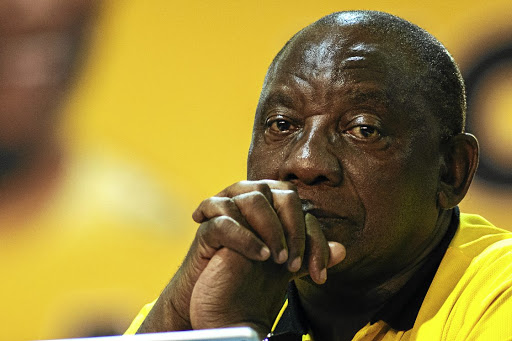 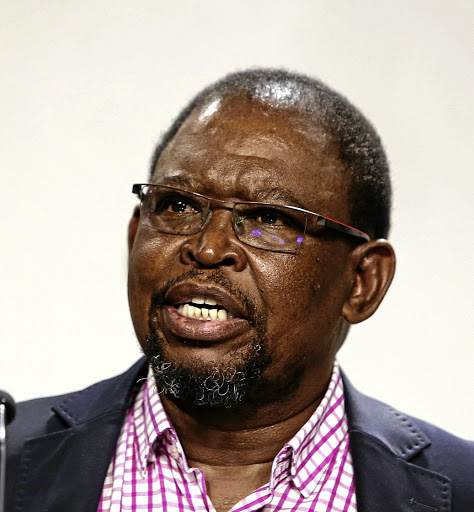 On Thursday, Ramaphosa's lawyers requested that the court make a determination on how confidential transactions were sourced by the public protector Busisiwe Mkhwebane in her investigation into the CR17 campaign donation.

Yesterday, the Sunday Independent released details of people who funded the CR17 campaign and even the names of politicians who were paid after he ascended to power in Nasrec.

Sunday Times Politics Weekly | CR17: Did Ramaphosa buy his position in the ANC?

Ramaphosa's fight with Mkhwebane has become his biggest crisis since taking over from Jacob Zuma.

While the Presidency could not be reached for comment on Sunday it released a statement on Saturday raising concerns about the information shared by the newspaper.

Presidential spokesperson Khusela Diko said the selective circulation of banking information was clearly intended to cast aspersions on the president.

One of Ramaphosa's campaigners and ANC NEC member Enoch Godongwana, who was reported to have been paid R400,000, labelled the leak an attempt to "illegitimise a very legitimate campaign."

"This is just an attempt to illegitimise a very legitimate (CR17) campaign," said Godongwana.

He said there was nothing untoward about raising funds for a campaign before referring questions to Zizi Kodwa. Kodwa's phone was off.

It also mentioned Absa Nation Building as one of the donors that contributed R10.5m.

President Cyril Ramaphosa’s lawyers have accused the public protector of unlawfully obtaining financial information from bank accounts linked to the ...
News
2 years ago

The bank has, however, denied ever donating to Ramaphosa's campaign.

Ramaphosa has taken Mkhwebane's report on the donation his campaign received from Bosasa on judicial review.

In an effort to allay fears he was disrespecting Mkhwebane's office, the president even took questions from journalists when he announced his intentions to take the report on review.

Ramaphosa launched another legal bid against what he terms "selective circulation'' of his presidential campaign.

Siweya, who allegedly benefitted R2.3m, asked Sowetan to send him questions by e-mail, but had not responded by the time of going to print.

Political analyst Ralph Mathekga said he felt that Ramaphosa didn't need a legal strategy to deal with issues that were political in nature.

"People who consistently go to court to fight their personal battles remind us of Jacob Zuma. Ramaphosa should not fight his political issues through the courts," he said.

He said Ramaphosa needed to come clean on matters relating to donations made to his presidential campaign.

New information has surfaced about the public protector's probe into President Cyril Ramaphosa. On August 3 2019, News24 claimed that leaked emails showed Ramaphosa had known who funded his CR17 campaign for the ANC presidency. The emails allegedly show that public enterprises minister Pravin Gordhan played a central role in raising funds for the campaign. Ramaphosa was consulted about plans to approach donors, including Greek shipping tycoon Tony Georgiades, who was linked to the controversial arms deal, and a ''politically connected socialite'' previously suspected of smuggling gold out of SA.