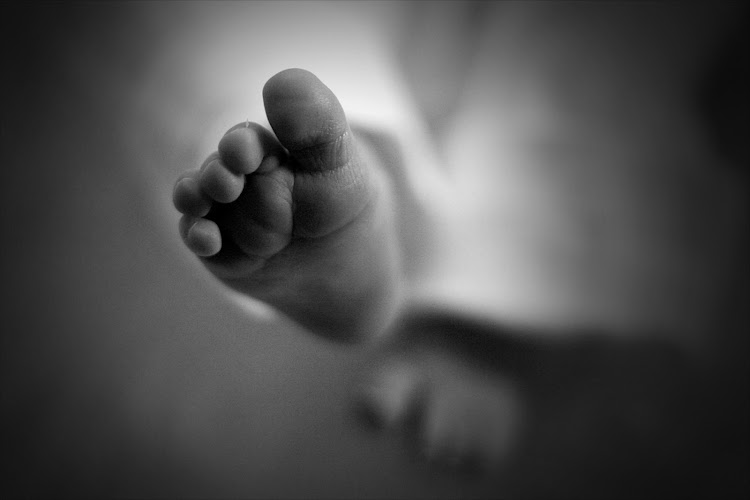 A 25-year-old man is expected to appear in the Port Elizabeth magistrate's court in connection with the death of a toddler and the alleged rape of the child's mother.
Image: Calmtwood/ Flickr.com

A 25-year-old man was expected to appear in court on Monday in connection with the death of a two-year-old boy he took to hospital in Port Elizabeth.

The man took the child to Livingstone Hospital for treatment, claiming the boy had fallen off a bed on August 6.

"While doctors were treating the boy, he died. As doctors were informing the man of the child’s death, he ran off," said police spokesperson Capt Sandra Janse van Rensburg.

"Gelvandale police opened an inquest docket and an extensive search began for the child’s parents and the man who took him to hospital."

She said the man was arrested on August 8 after an extensive search for the child's family. Investigations had lead police to Extension 5 in Gelvandale, where they obtained information about the mother and her 25-year-old boyfriend.

On the same day, police officers patrolling in Bethelsdorp Drive noticed a man holding a woman who was allegedly crying.

"When the members stopped to question the couple, the woman told the officers that she was on her way to Livingstone Hospital to enquire about her two-year-old son.  The members were aware of the death of the boy, and they immediately notified the investigating officer," said Janse van Rensburg.

The mother told police that while she was on her way to the hospital, her boyfriend had allegedly raped her. The boyfriend provided conflicting versions about what happened to the child.

The boyfriend was detained in connection with murder and the alleged rape.