Suspects nabbed with abalone worth R1.2m in Table View 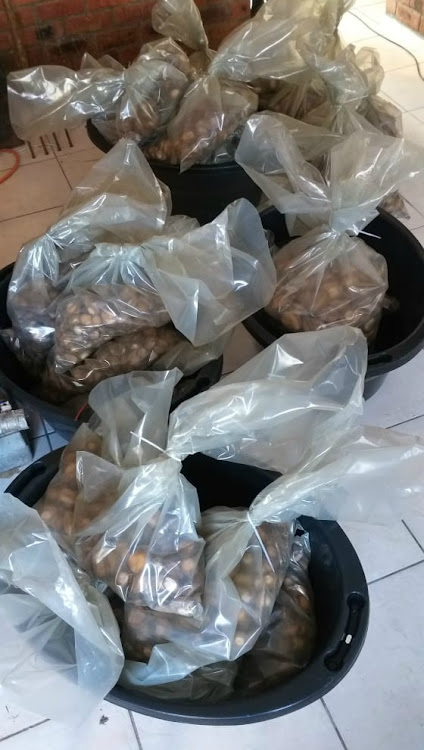 Two suspects have been arrested in Cape Town after being found in possession of abalone worth an estimated R1.2m.

Western Cape police spokesman Capt FC van Wyk said that police had received information that abalone was being kept in a house in Raats Street in Table View.

The Maitland Flying Squad searched the house on Thursday morning and seized 4,600 units of dry abalone and six bags of frozen abalone.

"The abalone with an estimated street value of R1.2m was confiscated.

“Once charged the suspects are due to appear in the Cape Town magistrate’s court on charges relating to the Living Marine Resources Act, including the illegal possession of abalone.”

It is with gratitude that as a white man note the trouble to appoint a token white minister.
Opinion
3 years ago

Three men were arrested on Monday in connection with three murders in the Western Cape coastal town of Hermanus.
News
3 years ago
Next Article