IN PICTURES | Man bust trying to take R1.7m from SA to Botswana 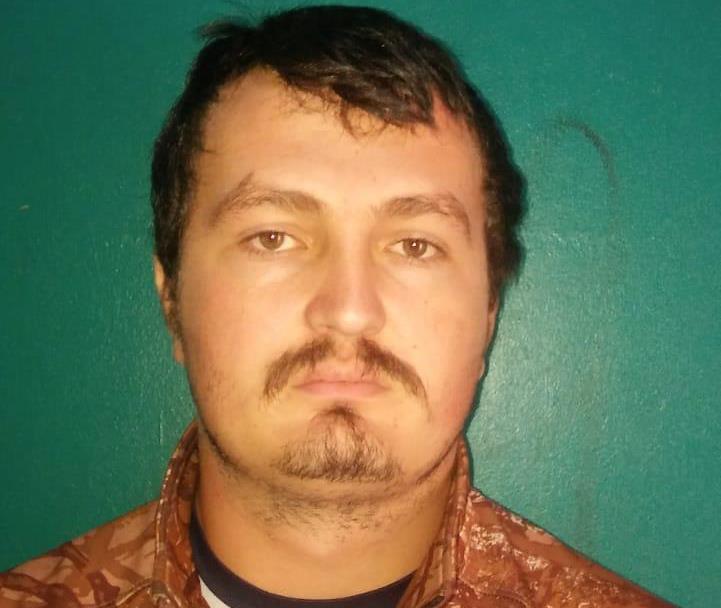 Nicholas Fouche was arrested for trying to move R1.7m in "undeclared" cash from South Africa into Botswana.
Image: Supplied / SAPS

A 24-year-old man, identified by police as Nicholas Fouche, was bust on Wednesday trying to take R1.7m in "undeclared money" from South Africa into Botswana.

Pictures provided by Limpopo SAPS show stacks of money, all R100 notes bound in rubber bands, being removed from the man's luggage and, later, being piled up in what appears to be a police station or customs office.

Limpopo police spokesman Brig Matlafela Mojapelo said that the man was arrested at the Stockpoort border post in the Lephalale policing area.

"Members attached to the border post were busy with their daily routine duties when the suspect arrived, intending to cross the border into Botswana. When searching his rented vehicle, they discovered a bag full of bank notes in the boot," he said.

Fouche appeared in the Lephalale magistrate's court on a charge of money laundering. He was remanded in custody until August 15 for a formal bail application.

"Investigations into the origin of the money have already begun," said Mojapelo. 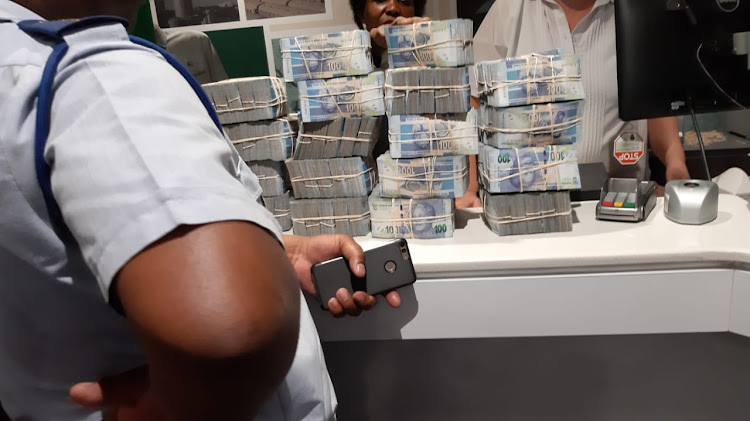 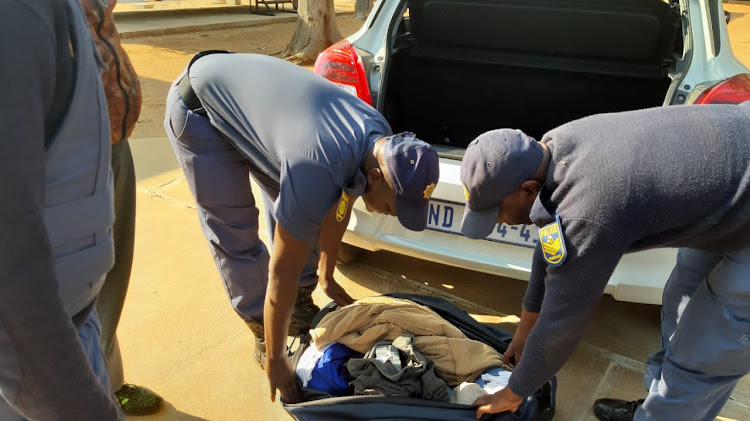 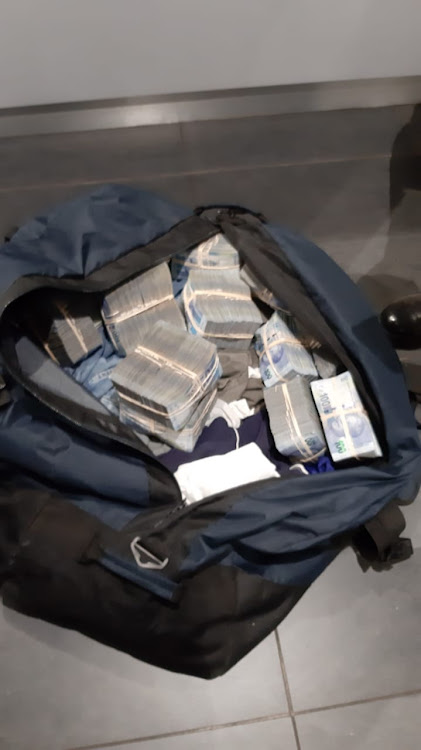 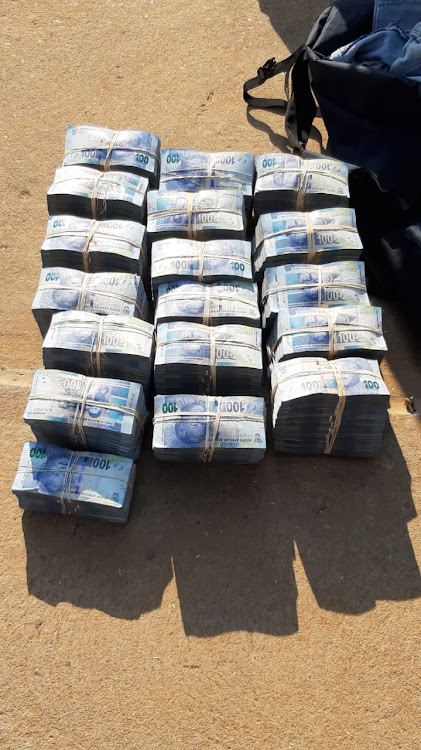