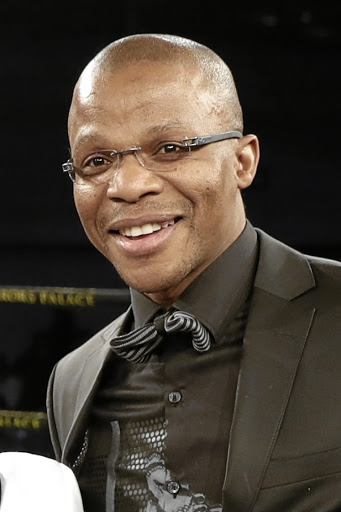 A provincial manager at Boxing South Africa (BSA) has been placed on special leave after allegations of sexual misconduct were reported against him.

The manager, who cannot be named as he is yet to be charged, is accused of sexually harassing a female boxer by sending her pictures of his penis.

BSA CEO Tsholofelo Lejaka served the manager with a letter of suspension on June 5.

The alleged victim said she could not speak to Sowetan because the matter was being investigated. She has not opened a police case because she said she wanted the matter to be handled by BSA first.

"BSA is a custodian of professional boxing in South Africa and views any allegation of sexual harassment or any other form of sexual misconduct seriously.

"It is for that reason that when Boxing South Africa received a complaint from one of its female athletes against one of its representatives, the immediate response was to initiate a disciplinary process guided by applicable regulations and rules to address such allegations."

According to sources close to both parties, the manager allegedly sent photographs of his manhood to the boxer's inbox, which were discovered by her boyfriend.

Sowetan has learnt that the manager responded through his lawyers allegedly claiming the two were in a relationship.

Popular sport presenter Robert Marawa has launched his own online channel just over a month after he was fired by pay channel SuperSport.
News
2 years ago

Approached for comment yesterday the manager refused to answer questions, saying his lawyer had advised him not to talk to the media about the matter.

BSA said it has already appointed its own legal representative to serve as the pro forma prosecutor on the matter.

"The allegations are currently being investigated by the legal representative. Boxing South Africa further ensured prevalence of an appropriate, intimidation-free and enabling environment for the complainant to participate in this disciplinary process without any fear or favour," Lejaka said.

"When the female boxer reported the matter we asked her to do an affidavit at a police station ."

A sports coach at Johannesburg-based Bryanston High School has been dismissed after being found guilty of sexually harassing three pupils.
News
3 years ago
Next Article