Unisa shutdown called off after agreement reached over exam results 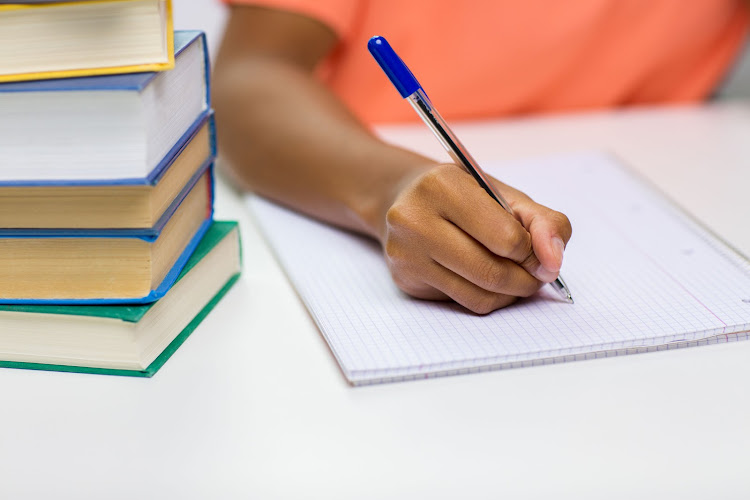 Unisa students have called off a national shutdown on all campuses following queries on their first-term examinations.
Image: 123rf/dolgachov

The National Student Representative Council (NSRC) at the University of SA (Unisa) has called off a shutdown of all campuses countrywide following queries over first-term examination results.

Unisa NSRC president Wadzanai Mazhetese said the student council had met with management and agreed to call off the shutdown.

"We agreed with management that all students who have queries with examinations will be given their scripts and if there is a problem, they can apply for a rewrite," said Mazhetese.

The shutdown started on Friday in the Tshwane region, Mazhetese said.

"We resolved to embark on the shutdown following a number of discrepancies in the exams. One of the issues we had was that the exams were delayed, there were inaccuracies and marks were changed.

Students found guilty of leaking exam papers from the University of South Africa (Unisa) could be suspended from the university for up to five years ...
News
2 years ago

"After seeing a lot of discrepancies we demanded that our scripts be given to us, but management refused to give them to us."

Mazhetese said NSRC had also agreed with management to delay the start of exams, from October 7 to October 27.

"This is to allow students enough time to prepare for the exams. We are pleased that all the issues we had have now been resolved," Mazhetese said.