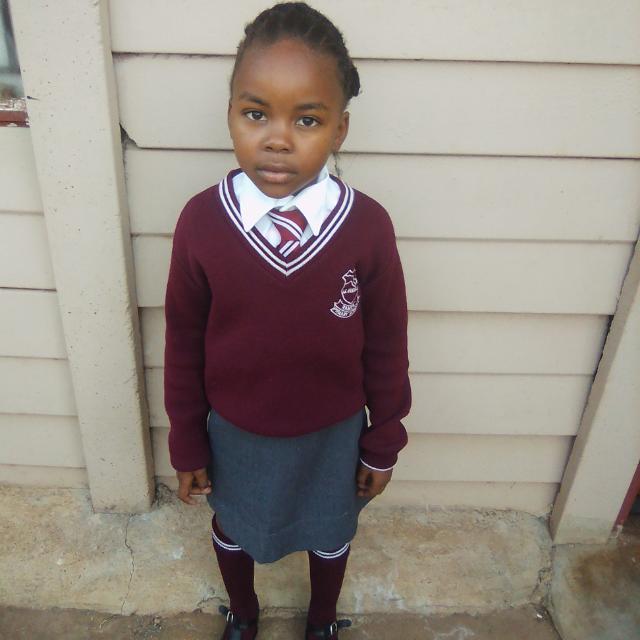 The North West education department is appealing for help to locate a seven-year-old girl who never made it home from school two weeks ago.

The Grade 2 learner at Rampa Primary School in Tlhabane, Rustenburg, was identified as Kgothatso Ntomzodwa Molefe. She went missing on July 24.

Education MEC Mmaphefo Matsemela expressed shock at the disappearance of the child.

“We are appealing to anyone who might have seen the girl to report her whereabouts to the police.

"This is very disturbing, especially now, as we are in August, the month which is dedicated to women”, said Matsemela.

Her mother, Nthabiseng Molefe, told the department she was not coping very well, as it had been almost three weeks that she hadn't known her daughter's whereabouts.

Molefe's family is traumatised and appealed to anyone who might have seen the girl to contact the department or the police.

Body found on Table Mountain identified as that of missing woman

The body of a woman found by a tour guide on Table Mountain has been identified as that of missing Cape Town lecturer Sakina Grimwood.
News
2 years ago

Gauteng police made a gruesome discovery when they found the body of a 41-year-old woman buried in a shallow grave inside a shack in Vlakfontein‚ ...
News
2 years ago
Next Article