'Druglocks' mule opens up about trafficking and drug problems 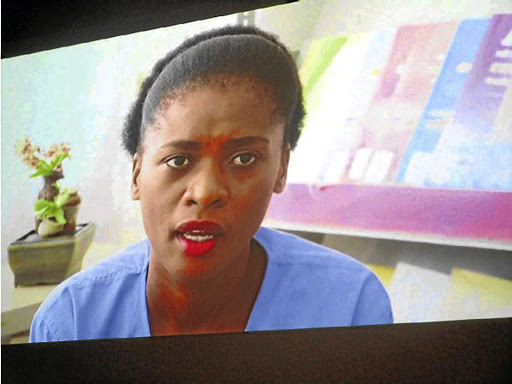 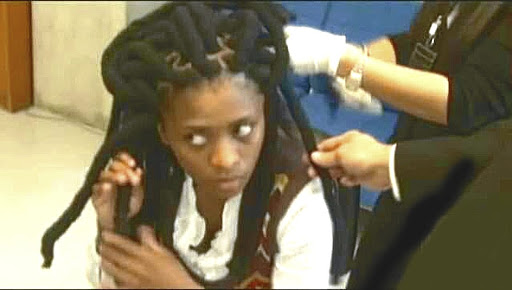 In an exclusive video prerecorded in Thailand, where Nobanda, 31, is serving the remainder of her 15-year sentence at Bangkok's Klong Prem Prison, she broke her silence in an attempt to raise awareness about victims of human trafficking who become drug smugglers and often end up imprisoned in foreign countries.

The former Victoria Girls' High School pupil said the hundreds of South Africans held in prisons abroad could not be attributed to one cause as each had different motives to travel abroad.

However, a voice needed to be lent to the usually silenced victims of human trafficking cornered in the drug-trafficking business, she said.

HONJISWA Mbewu can't wait to see her daughter's smile. And when she does, it will be the first time in two years. Mbewu is the mother of drug mule ...
News
7 years ago

"Many of you wonder why someone would get into this. There are many reasons . . . [one] that people don't talk much about is that these are people who genuinely want to support their families and see their children get educated and graduate, but unfortunately they never reach their goal because they are sentenced in foreign countries.

"This is such a personal experience for me and I want to join hands with those that want to solve this drug problem in our society because this is not a problem that can be solved by one individual . . . it needs us to hold hands, for friendships to be formed and for the drug mules themselves to tell of their own experiences," she said.

Nobanda was nabbed by Bangkok police at the Suvarnabhumi Airport carrying 1.5kg of cocaine mixed with baking powder in her dreadlocks in December 2011.

She was meant to be sentenced to 30 years in prison but had her sentence reduced to 15 years due to her admission of guilt and co-operation.

Nolubabalo 'Babsie' Nobanda will serve 15 years in a Thai prison after she was caught with 600g of cocaine woven into her dreadlocks. International ...
News
9 years ago

Recently, her sentence was reduced further by two-and-half years in terms of Thai King Maha Vajiralongkorn's general amnesty and is therefore due to be released in 2024.

The video was played at the Amnesty International Nelson Mandela chapter's commemoration of World Day Against Trafficking in Persons (July 30), in the presence of Nobanda's emotional family.

Also speaking on her experience of a foreign prison was Nontando Pendu, who recently returned to SA after spending a decade in prison for drug trafficking. Pendu, who has now become close friends with Nobanda, was arrested at the same Thai airport with heroin tucked in her shoes and around her breast area.

Pendu said she had been lured to the country by a family friend who promised her a job. She warned against taking suspicious-sounding jobs out of desperation.

"If you leave your home to get into [drug trafficking] because you are struggling, you will find that ending up sleeping on the floor in a foreign prison is even worse."

Pendu, a former Port Elizabeth store assistant, shared a cell with Nobanda, and their mothers travelled together to visit them in Thailand.

According to the department of international relations, Nobanda is one of 796 South African prisoners abroad as of June 30, with the highest number, 111, being in Brazil.

Mom won't be with dreadlock smuggler

THE South African woman accused of smuggling cocaine in her dreadlocks to Thailand, will know her fate today. The sentencing of Nolubabalo "Babsie" ...
News
9 years ago

THE Department of International Relations and Cooperation has denied knowledge of the arrest of two South African women in Zimbabwe and Mozambique. ...
News
10 years ago
Next Article