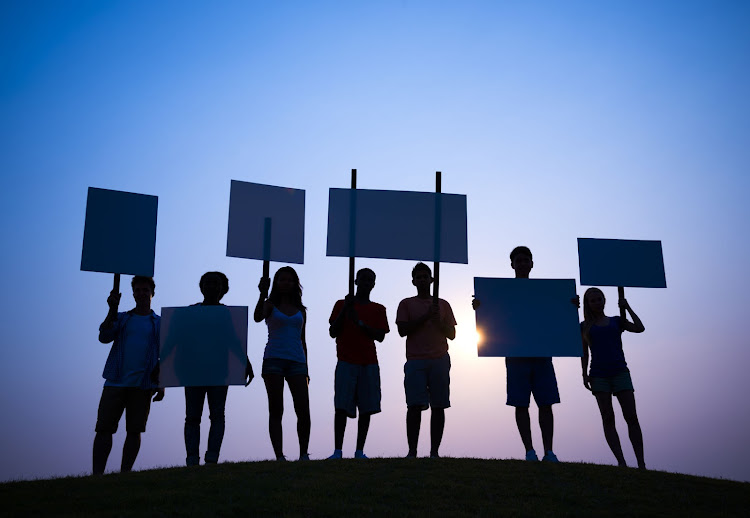 Traffic in the Pretoria city centre was at a standstill well into the afternoon on Monday after employees of the City of Tshwane went on strike and municipal bus drivers blocked major streets with buses.

The municipal workers are demanding salary increases of up to 18%, backdated to 2017.

The blockade made it extremely difficult for traffic to flow, with motorists either parking their cars on the side of the streets as they were late for work by over three hours while others were trying to manoeuvre around the traffic gridlock.

The striking municipal workers had gathered the Tshwane House to deliver a memorandum of demands. They were also angered after reports that the city manager Moeketsi Mosola received a R7.5m payout after a deal was struck with the city’s council which will see him step down at the  end of this month.

On the buses, Mashamba earlier said: “Remember, they parked the buses and left, so we're trying to check if they can give us spare keys. These are city buses, they work for the city so we're engaging with the city for the spare keys."

Mashamba said the "whole CBD" was congested and motorists found it difficult to either enter or leave the city centre. He said anyone hoping to get to the Pretoria CBD must just "forget it".

About 300 miners emerged from the Lanxess Chrome Mines near Rustenburg after spending nine days underground as part of a sit-in in protest against ...
News
2 years ago

The mineral resources department has requested assistance from the Commission for Conciliation, Mediation and Arbitration (CCMA) in an attempt to ...
News
2 years ago
Next Article