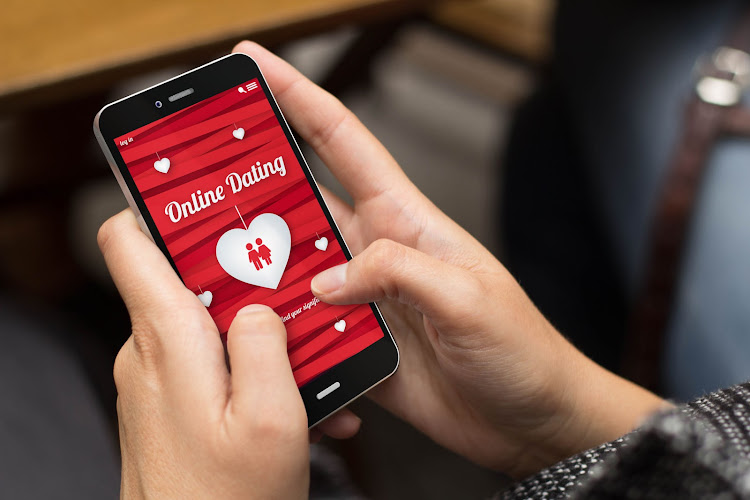 A man has been arrested in Cape Town for allegedly fleecing victims out of millions in an online dating scam. File photo.
Image: 123RF/ georgejmclittle

A 48-year-old man accused of defrauding mostly victims from the US through an online dating scam was due to appear in the Cape Town magistrate’s court on Monday.

The man, who allegedly scammed people out of millions of rands, was arrested on July 26 after a joint operation by the Hawks and the Federal Bureau of Investigations (FBI).

“It is alleged that the suspect lured mostly US-based victims from a dating site,” said a statement by Hawks spokesperson Capt Philani Nkwalase on Monday.

“After building a certain level of trust the victims were tricked into paying the suspect for apparent business-related challenges in the guise that the money was going to be paid back.

“The Hawks and the FBI linked the suspect to more than R4.1m transferred to a South African-based company owned by the suspect.”

He was arrested on the same day.

“Davidson allegedly claimed that he had been a passenger of a vehicle that overturned at the Klipheuwel Road, Malmesbury, on October 25 2013, when in fact he was the driver. Hawks investigations have revealed that Davidson reportedly lied in an attempt to avoid facing reckless, negligence and an additional charge of culpable homicide, as a passenger in his vehicle got injured,” said the statement.

The fraud case against Davidson was transferred to the Malmesbury magistrate’s court to be heard on August 15.