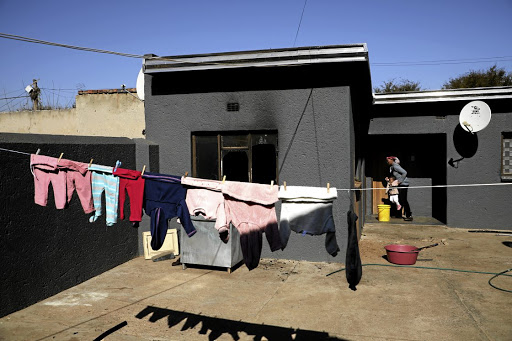 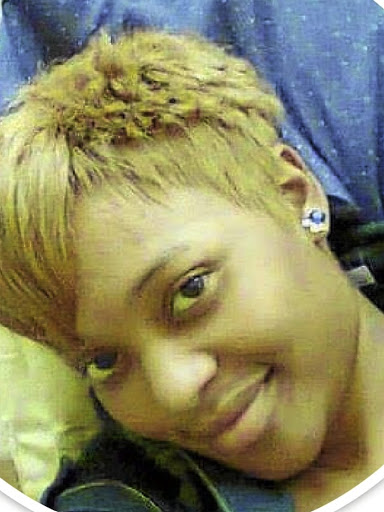 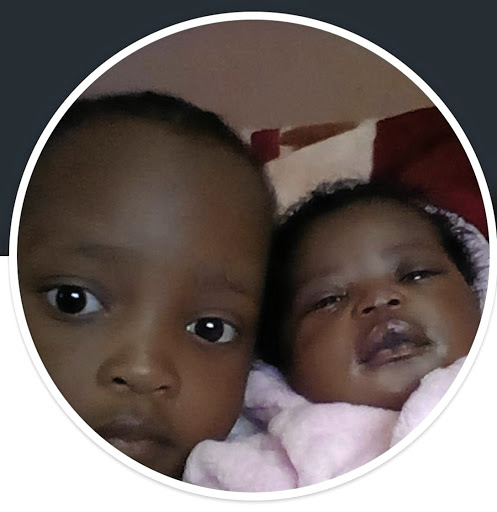 Early in yesterday's cold morning, a woman was roused by the noise of someone banging on the wall next door.

However, she went back to sleep thinking that her neighbour was perhaps moving her furniture around.

But two hours later she discovered that Snenhlanhla Ntombela, 28, and her two daughters - Snothile, 4, and 11-month-old Asenele - had been killed and later set alight in their rented room in Rockville, Soweto.

"It was around 3am when I heard the commotion but I didn't think too much of it. But then I woke up to a strong smell of smoke and jumped out of bed.

"When I opened the door, there were huge flames and smoke in the room next door," said the neighbour who didn't want to be named.

She then called for help.

"When the neighbours came, we realised no one was screaming inside until we saw the burnt bodies on the bed after putting out the fire.

"They were consumed by the fire," she said.

Ntombela was last seen by her neighbours on Wednesday evening entering her room with a man they knew as her other boyfriend but not her fiancé - the father of her children.

The father of the children, Mjabuliseni Mchunu, who was engaged to Ntombela, said he was disturbed and devastated.

A Khutsong, West Rand, woman was yesterday shot and killed by her jealous lover who then turned the gun on himself after she allegedly received a ...
News
2 years ago

Mchunu told Sowetan he last spoke to her on Wednesday afternoon around 5pm.

"We have been together since 2012 and I had no idea she was cheating," he said.

Mchunu said he last saw his children and fiancé last Friday when he came to bring them money and new clothes.

"I slept over on Thursday and left on Friday afternoon. We were happy and nothing had changed. I don't know why this man killed my little girls.

"He should have killed his 'girlfriend' only, for whatever they were fighting for, and leave my children out of it. I would have been at peace because I didn't know she had another lover."

Mchunu said he lived in Vosloorus where he was renting to be closer to work.

"I was working and living for my children. I feel dead inside."

Ntombela's older sister Nonsikelelo said she was fetched by neighbours at her house, a block away from where her sister lived.

"When I arrived, I noticed my sister's body and the little ones badly burnt beyond recognition.

"She had a stab wound on her neck and the knife was next to her together with her burnt cellphone."

She said she also did not know the new boyfriend.

"She was a very humble and kind person but secretive."

Nonsikelelo said her other sister had told her that Ntombela had another boyfriend who had been abusive towards her for a long time while.

The landlord, who also asked not to be named, said she did not know much about Ntombela because she had only been renting the room for two months.

"A case of murder has been opened and we have now launched a search for the man who was allegedly last seen with the woman on Wednesday night," said Makhubele.