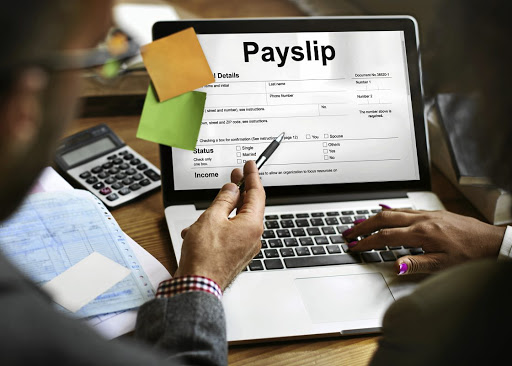 A 23-year-old man has been arrested after he bought a car with a "fake" payslip and bank statements‚ the Hawks said on Friday.

Maluleke said he was traced at the Kwaggafontein Magistrate's Court in Mpumalanga on Monday‚ where he was appearing for another case.

The case was postponed to Monday.

The car has been seized.