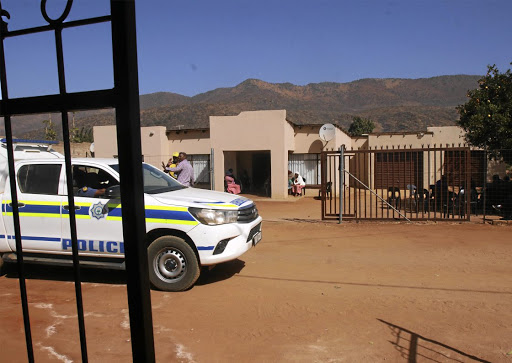 A councillor in Limpopo, who was shot and killed in a suspected hit in broad daylight, had two hours earlier attended a heated council meeting where he allegedly tabled a damning report on corruption.

Valtyn Kekana, 52, chairperson of the municipal public accounts committee (MPAC) in the embattled Mogalakwena municipality, and ANC sub-region secretary Ralph Kanyane, 32, were allegedly killed in full view of the members of the public by an unknown man at Mokopane taxi rank on Tuesday.

According to Kekana's friend Thabiso Montana, Kekana called him shortly after the council meeting and he wanted to talk about unpleasant incidents that took place during the gathering.

"He said the councillors didn't take the MPAC report very seriously and he was going to the public protector to lodge a complaint.

"The report points to maladministration and corruption, which led the municipality to incur over R1bn of unauthorised expenditure," Montana told Sowetan yesterday.

The meeting also turned violent because he was allegedly refusing to tamper with the MPAC's report.

In that meeting, municipality mayor Andrina Matsemela was allegedly assaulted by a group of people opposed to the removal of Kekana.

"That meeting [earlier this month] also turned violent after some of the community members refused to accept Kekana's removal because he was anti-corruption and wanted corrupt officials to be arrested," Montana said. 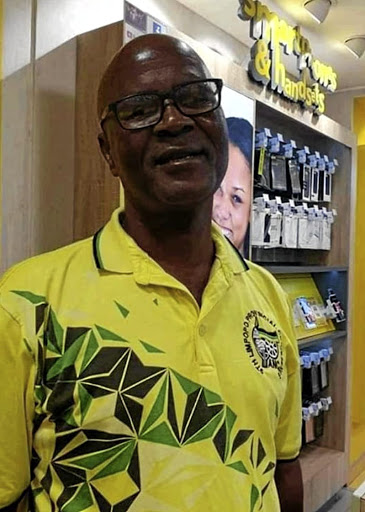 "This is a pure hit and comes from the municipality.

"There are rumours that some comrades are receiving death threats."

Brig Motlafela Mojapelo said a high-level investigating team has been assembled to hunt down the killer.

"The victims were apparently seated in a vehicle when the gunman approached and, at point blank [range], fired shots at them.

"They both died at the scene. The killer allegedly fled on foot after the incident," Mojapelo said.

Kekana's brother Paul said the family was deeply hurt by the murder.

"We are very hurt because we had expected a lot from him," he said, before asking to stop the interview.

Another family member, who wished to remain anonymous because he was not allowed to speak to the media, told Sowetan that Matsemela and her entourage were kicked out of the family house in Moshate township, Mokopane, after they came over to comfort the bereaved family yesterday morning.

"We don't want her [Matsemela] near this family. We told her to save her condolences and funeral contribution because Kekana didn't want anything to do with her," the family member said.

"She said she was going to bring a tent and a bull for funeral preparations, we told her to get out."

Matsemela confirmed that she was kicked out of the house yesterday.

"Yaaa! I was kicked out and I left with some of the municipal officials [who were part of her entourage].

"Some family members said we must leave because there were no elders we can speak to," she said.

Matsemela said she had a good relationship with Kekana and that she had never seen him quarrel with fellow municipal officials.

The mayor referred further questions to municipal spokesperson Malesela Selokela, who hadn't responded to queries at the time of going to print. 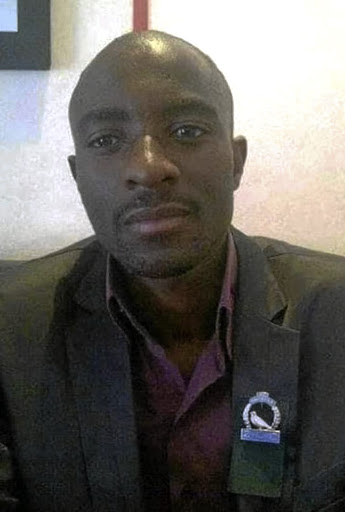 ANC provincial secretary Soviet Lekganyane said the party was saddened by the senseless murder of two of its own members.

"While we don't know for now the motive for these murders, as the police are still investigating, we have observed in the past 12 months a shocking increase in the shooting and killing of our members in Limpopo, making it difficult for us not to believe the political nature of the motives.

"As the ANC we are deeply concerned about this worrying trend and would like to make it known that we will not sit idly and watch our members being wiped out senselessly. We will become more active in protecting our members," Lekganyane said.

DA councillor Beauty Magongwa alleged that the deceased were in the process of investigating tender irregularities and mismanagement of funds in the municipality and that the MPAC report, which was due to be released, would implicate Matsemela and other senior officials.

"The DA can confirm that the member who chaired the MPAC requested a forensic report from the finance department in the morning [Tuesday] but they were denied access to it and they [Kekana and Kanyane] were killed two hours later," Magongwa said.