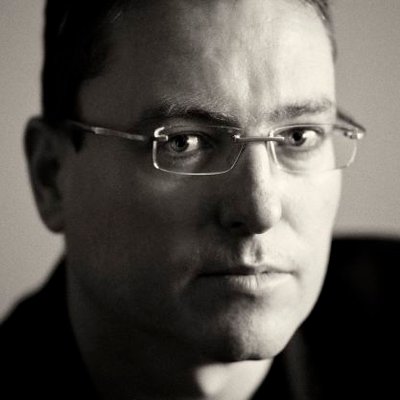 TechCentral editor Duncan McLeod was bitten on the arm by thugs who were attempting to rob him.
Image: Twitter

In a bid to rob a motorist of his wedding ring, two armed men tried to bite his hand in the middle of rush hour traffic in Johannesburg.

Duncan McLeod, founder and editor of TechCentral, told SowetanLIVE he was driving home from an event in Sandton on Wednesday evening where he was the master of ceremonies. McLeod said he was driving up Republic Road towards Randburg about  6.45pm when he was attacked.

Traffic was heavily backed up.

He said he noticed out of the corner of his eye that someone was approaching him from the opposite side of the road.

His window was halfway down and he moved to pull it up, but the unknown man put his hands through the window and attempted to grab his key.

"There was a little bit of a tussle for my key, but I managed to get it away from him."

By now the attacker's accomplice had joined him and tried to snatch McLeod's cellphone, but McLeod fought him off.

While his vehicle was idling in the gridlocked traffic, the second man demanded McLeod's wedding ring and watch. McLeod refused to comply.

"I refused to give them the wedding ring and then the second accomplice went into the car and tried to bite my hand and I smacked him on the head.

"He threatened to shoot me and pulled out a gun and pointed it at my head.

"I then complied and gave them my phone and wedding ring," said McLeod.

McLeod said he would open a case at the Randburg police station later on Thursday.

Quick-thinking by an employee at the Sky City Mall in Kliprivier led to two armed robbers being locked in a walk-in safe before police arrested them.
News
2 years ago

Police are currently in pursuit of four heavily armed suspects following what is believed to be an armed robbery near the Pavilion shopping mall on ...
News
2 years ago
Next Article