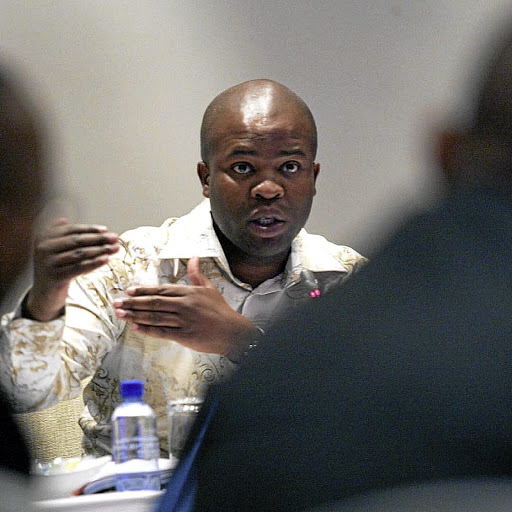 Gauteng human settlements MEC Lebogang Maile has admitted that there has been problems in having municipalities working effectively together with the provincial government.

Speaking at the inquiry into the socio-economic crisis in Alexandra, Maile said there were various platforms in which local government met with municipalities to ensure a co-ordinated approach in the delivery of services. But these were not as effective as the province would like it to be. "We've worked together and there's been challenges. We've learned from these challenges and [we] are trying to improve," said Maile.

The relationship between the ANC-led provincial government and the DA-led City of Johannesburg has been a rocky one in the previous term. Johannesburg mayor Herman Mashaba constantly complained about the bad treatment he was getting from former Cogta MEC Uhuru Moiloa.

Moiloa, however, did not make it to the new executive of the province after the May general elections. Maile said there were forums where Gauteng premier David Makhura interacts with mayors and another where MECs in the province meet with all the mayors. Municipalities, he added, were also expected to submit their integrated development plans to Cogta in the province, enabling the MEC responsible to see the service delivery plans of all cities and towns. "We want to improve this process. I'm confident that if everyone does what they are supposed to do we should have no problems," said Maile.

The inquiry, taking place in Braamfontein, Johannesburg, was established by the SA Human Rights Commission and the public protector following protests over service delivery which have troubled Alexandra.

Invaders blast government for delays over site
News
3 years ago