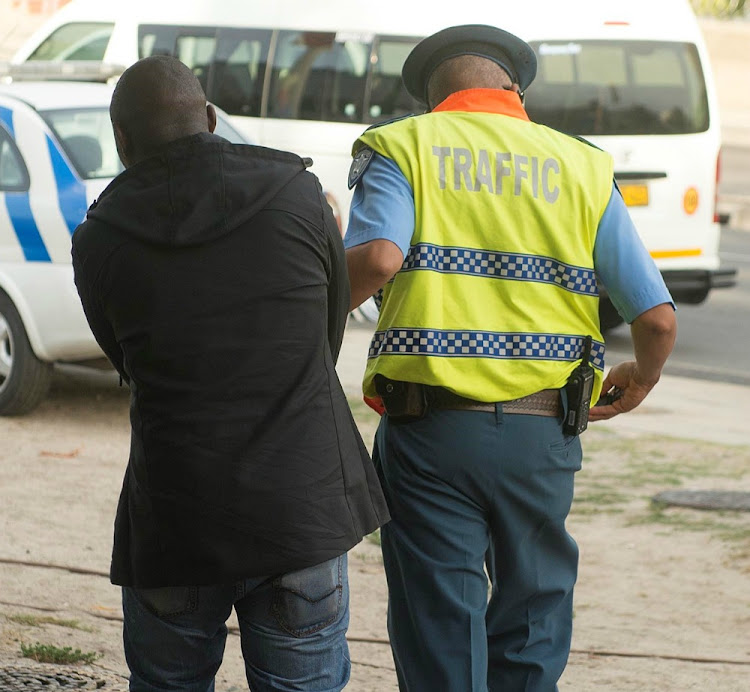 Thousands of drivers have been arrested and hundreds of minibus taxis impounded during a traffic law enforcement blitz.
Image: City of Cape Town

More than 3,000 taxi drivers have been arrested and 919 minibus taxis impounded in a blitz on public transport road hogs triggered by an "avalanche of complaints" in Cape Town.

“The numbers are absolutely staggering and I hope it helps bust the myth that there is no law enforcement taking place. I also hope that it sends a stern message to those scofflaws who think they are above the law - that they could very well be next, and that it somehow makes them think twice their disdain for the law,’ said the city’s mayoral committee member for safety and security, JP Smith.

The crackdown was in response to an “avalanche of complaints about the behaviour of public transport operators, taxi drivers in particular,” the city said in a statement on Sunday. 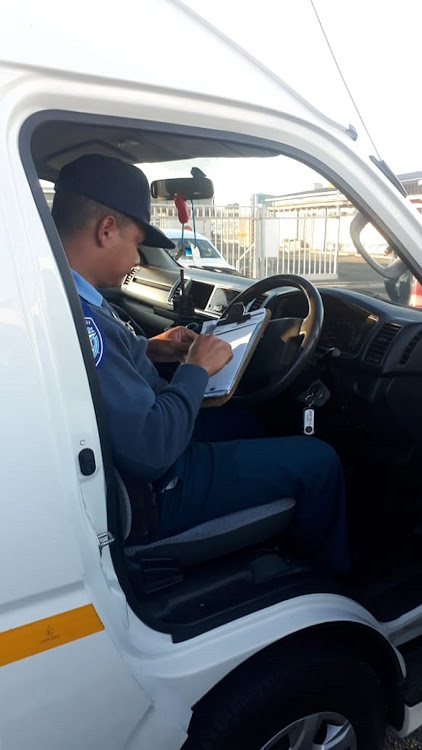 Operation Reclaim - aimed at tracking down warrant scofflaws - kicked into high gear with a series of blitz operations that have been ongoing since May 22. Traffic officers supported by law enforcement and metro police focused on transgressions in hot spot areas, identified through the number of complaints received.

In one of the busts, on July 18, officers stopped a minibus taxi on Jakes Gerwel Drive and recognised the driver, who had run away from a vehicle checkpoint in 2018. The driver, aged 24, had 43 outstanding warrants, outstanding fines valued at R111, 600. He was arrested and a fingerprint scan later revealed that he was wanted for a reckless/negligent driving case in Woodstock.

The 3,336 taxi drivers were arrested for warrants totalling R31m. More than 900 minibus taxis were impounded either because the driver had no operating licence, or were contravening the conditions of their licence. The owners were slapped with hefty impound fees.

Since the launch of the taxi blitz, one minibus taxi had been impounded three times in three-and-a-half weeks.

“Based on our impoundment release fee structure, the driver or owner of this vehicle forked out a total of R32 000 to get the vehicle back. When next it gets impounded, he will be hit with another hefty impoundment release fee, but clearly, the money is not an issue. This is why we have continuously advocated for permanent impoundments,” said Smith.

“To be clear, the impounding of a vehicle comes with a lot of administration and takes officers off the roads for the duration of the process. To have the vehicle back on the road within a matter of hours or days, with the driver continuing with their unlawful behaviour, is utter madness and completely defeats the purpose," he said.

"The taxi industry is a crucial cog in the public transport wheel, but it needs to do better, both for its passengers, but also the safety of fellow road users. In the absence of that we need stronger laws to tackle this issue once and for all.”

Five arrested for 'stealing' sheep they loaded into a taxi

A fire which broke out shortly before 9pm on Tuesday completely destroyed three taxis and a truck on a property in Newlands West, outside Durban.
News
2 years ago
Next Article