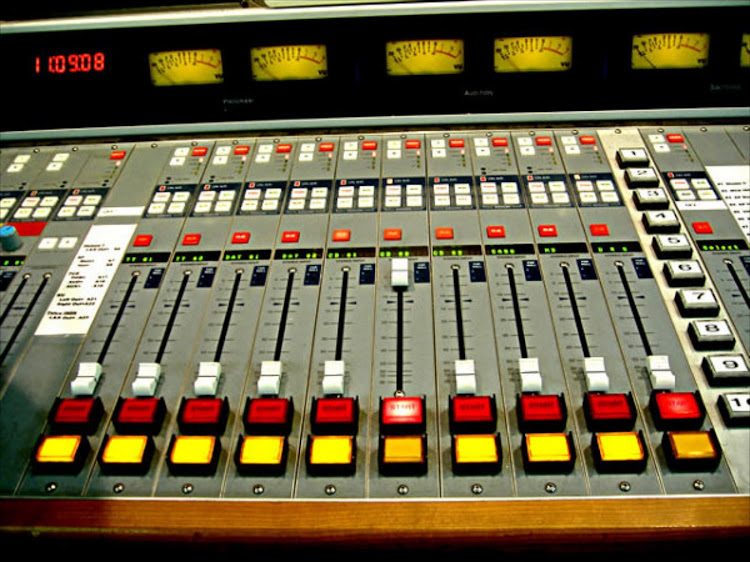 Themba Fakazi said the process leading to his sacking was meant to tarnish his name.
Image: GALLO IMAGES

The former board chairperson of a KZN community television station who was fired on allegations of defrauding the station of more than R9m, said the process leading to his sacking was meant to tarnish his name.

Themba Fakazi, who was fired two weeks ago, told Sowetan yesterday that the decision does not hold water.

1KZN TV is accusing Fakazi of stealing funds meant for the channel, which resulted in the channel failing to pay its more than 60 employees.

He is also accused of borrowing money from loan sharks to keep the station afloat. And when he allegedly failed to service that debt, heavily armed loan sharks stormed the station, threatening employees.

Fakazi yesterday came out guns blazing, saying: "This is a smear campaign to tarnish my name. Even the committee that took the decision to remove me did not quorate. I've worked very hard for this station to be where it is today.

"Since I became chairperson, there are people in the station working with outside forces who are hellbent on destroying me. In one occasion, they accused me of raping one of the employees but that did not stand," Fakazi said.

He added he was considering legal avenues to save his job.

"I'm currently taking legal advice which will determine my next course of action."

According to new board chairperson Chris Mkhize, Fakazi was dismissed after an adverse finding by a forensic audit which was looking at the channel's finances solely managed by Fakazi since 2016.

"We would like to inform our viewers that despite this setback, the channel will continue to provide fresh content as a reliable Zulu broadcaster.

"This will also not affect our employees' salaries. Moving forward, we have put in place appropriate administrative measures to ensure our finances are properly managed and accounted for," said Mkhize.

The investigation also revealed there were more than 920 unauthorised transactions, allegedly by Fakazi.

He is accused of splashing on luxury hotels in Durban, imported whisky and maintenance of his private game reserve. He dismissed these allegations as a smear campaign against him.