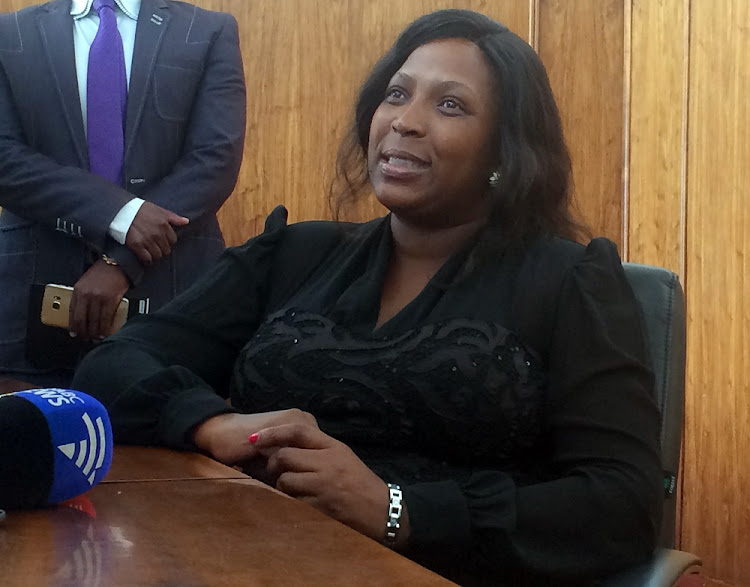 The ANC provincial committee (PEC) of Mpumalanga has disbanded its two regions, Ehlanzeni and Bohlabela, to form one region as per instruction from the national executive committee (NEC).

Following failure to disband the structures since Monday after disagreements on who was to be included in the regional task team (RTT), in a late night meeting on Wednesday that saw emotions running high, Bohlabela region chairperson Gillion Mashego was made convener of the RTT.  His deputy is Ngrayi Ngwenya.

The ANC took a resolution in 2012 at Mangaung to align its structures with government demarcation. Ehlanzeni and Bohlabela region both fell under the Ehlanzeni district municipality which was contrary to the resolution.

The ANC provincial executive committee (PEC) of Mpumalanga has again failed to disband its Bohlabelo and Ehlanzeni regions following disagreements on ...
News
3 years ago

Ntshalintshali said the decision to combine the two regions was a directive from ANC secretary-general ANC Ace Magashule.

“The provincial secretary’s office (PSO) received a communique from the secretary-general’s office (SGO) a few days after the 2019 national and provincial elections. The communication was in relation to legal documents directed to the SGO by Bhila and Thobela attorneys representing two (2) concerned members challenging the constitutionality status of the two regions,” said Ntshalintshali.

Members of the ANC MK council closed the offices of the ANC in Mpumalanga on Monday. They were complaining that the PEC itself had no powers to disband the regions.

Its spokesperson Jack Modipane said: “They are an illegitimate structure how can they disband regions, this is the work of the ANC now to see on how all is done.”

Those leading the regional task team are Mashego, Ngwenya, former secretary of Ehlanzeni Phazamisa Mathe as scriber and his deputy is former Bohlabela regional secretary Folas Sibuyi. Additional members were taken from different factions of the ANC at Ehlanzeni and Bohlabela.