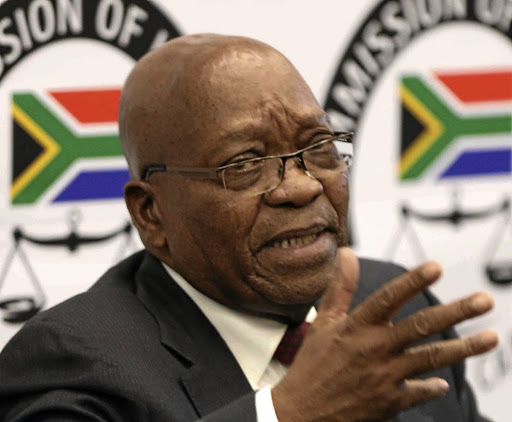 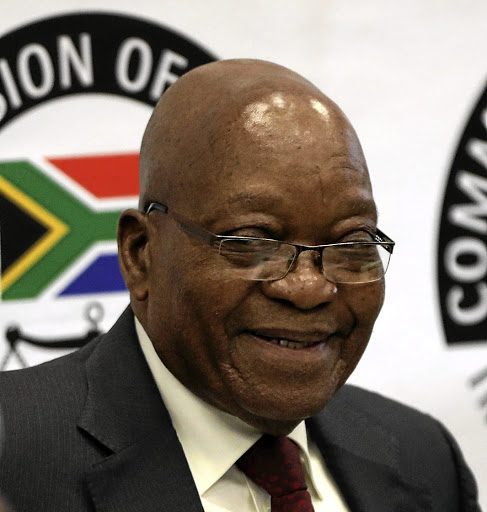 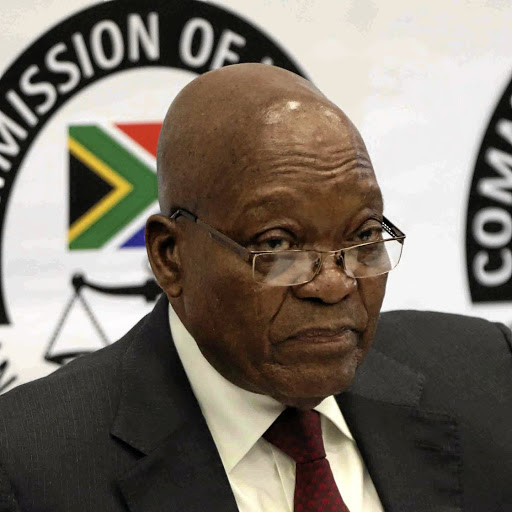 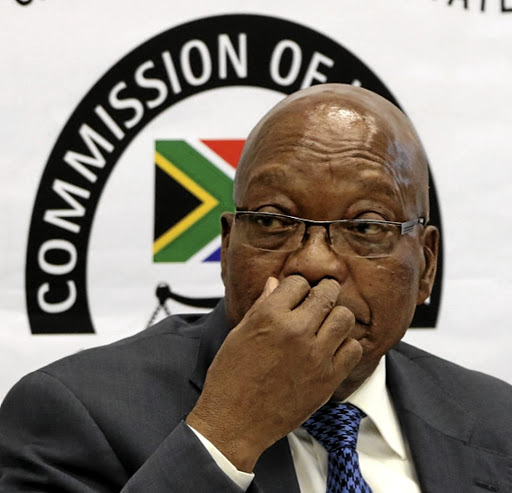 Since he began giving his testimony at the state capture commission of inquiry on Monday, former president Jacob Zuma's lawyers have complained about the attitude they have received from the commission's legal team.

They complained that Zuma was not given questions that he would be asked before his appearance. The lawyers lamented that Zuma could implicate other people and for that he needed advice.

Zuma's lawyer advocate Muzi Sikhakhane complained about the letters written by the commission to his client that he did not get proper answers about.

Sikhakhane said when he asked the commission as to which term of regulation was Zuma coming on, the legal team could not provide him with answers.

Former president Jacob Zuma's continued participation in the state capture commission hangs in limbo as he might not return to the stand that's meant ...
News
2 years ago

Sikhakhane warned the commission that even as Zuma's lawyer, he did not know what he was planning to say in his evidence.

"He is not my guest today. He is yours," Sikhakhane told chairperson of the commission deputy chief justice Raymond Zondo on Monday.

Zondo accepted that the letters sent to Zuma's lawyers were authorised by him but said the proceedings at the commission will be conducted in all fairness.

"It is anticipated that this will not be the last appearance of the former president before the commission . although we have set aside five days for the president, it is possible that we might not use the five days [to finish the inquiry]," Zondo said.

Zuma denied and claimed ignorance of many events that happened during his tenure as SA's president on Tuesday.

The commission's legal team then further zoomed into his evidence yesterday, forcing their counterparts to interject, arguing that their client was being cross-examined.

Former president Jacob Zuma has sought to distance himself from the redeployment of Themba Maseko from GCIS to the department of public ...
News
2 years ago
Next Article