Growth of Zulu in China a watershed 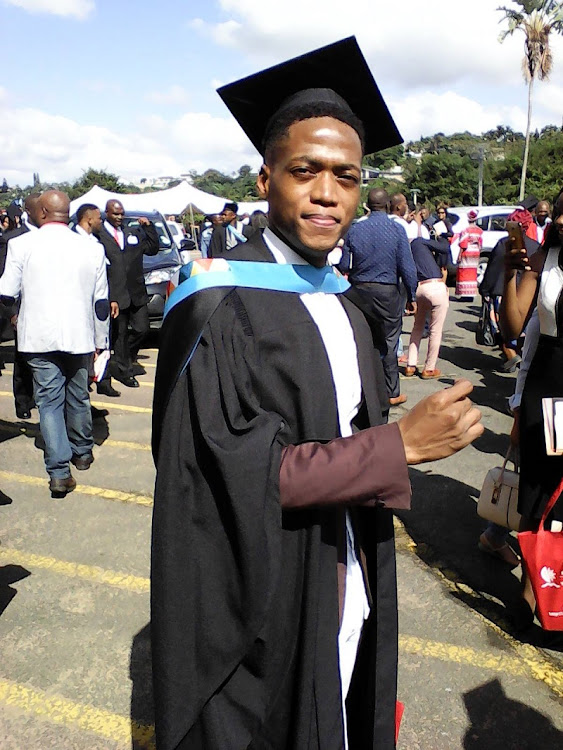 Mthuli Buthelezi is one of the lecturers who have been appointed to teach Zulu at the Beijing Foreign Studies University in China.
Image: Supplied/ Mthuli Buthelezi

The introduction of Zulu lessons at a university in China will go a long way in enabling indigenous languages to be treated as academic languages.

Speaking on the publication of the first Zulu-Chinese textbook and Zulu-English-Mandarin dictionary, Mthuli Buthelezi said the development of Zulu in China was a watershed moment.

Buthelezi is one of the lecturers who have been appointed to teach Zulu at the Beijing Foreign Studies University in China.

Buthelezi, who has a Master's degree in linguistics, joined the university in August, just before the beginning of the Chinese academic year.

This was a few months after the university introduced Zulu to its students as one of the programmes in the South East Asia and African studies.

"There has been a move to have indigenous languages at academic institutions. In 2014, the University of KwaZulu-Natal started a programme to compel all its students to have Zulu as one of their subjects before they graduate.

"What we are doing in China is a great progress in making Zulu an academic language. It is not just a colloquial language," Buthelezi said.

Buthelezi does not speak Mandarin and therefore uses a lot of English to explain concepts to his 10 students who have enrolled in the programme.

Teaching Chinese African indigenous languages is part of the move to strengthen diplomatic relations between the two countries, he said.

"It is part of the diplomacy that the Chinese want to have with South Africa. That university is the biggest university in China that specialises in foreign languages.

"What they do is that in all the countries that China has diplomatic relations with, they teach the languages of those countries. South Africa is China's biggest trading partners in Africa," Buthelezi said.

There has been a move to retain indigenous languages in an era of advancing technology. Multinational companies such as Google have attempted to improve their translation of the language on their search engines.

Buthelezi also uses the English to Zulu dictionaries to assist his students.

"The textbook comprises sections of grammar, vocabulary and texts," Buthelezi said, adding that the texts appeared in narrative and dialogue form.

"But what the Chinese want is to have their own material which they can use to teach Zulu at the university. They want a textbook written in Zulu and then explained in Mandarin and English.

"There are plans to achieve that as we speak. They want a dictionary that can explain Zulu to Mandarin," Buthelezi said.

There are other countries that teach Zulu such as England and the US.

"They teach the scientific aspect of Zulu. They teach about the morphology of the language. It is taught as a science. In China students are being taught the language so that they can speak the language."