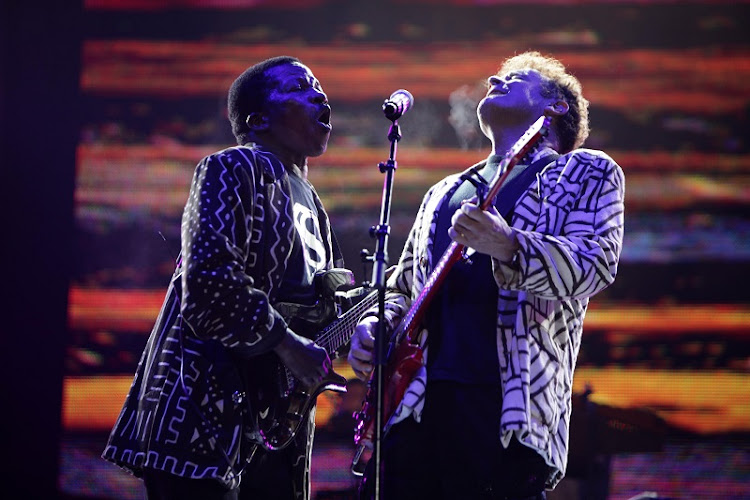 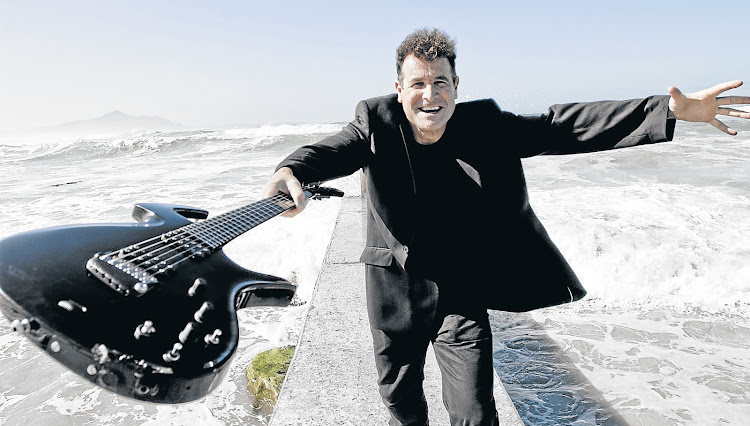 Legendary musician Johnny Clegg, who died at his Johannesburg family home on Tuesday after he succumbed to cancer, was buried at Westpark Cemetery yesterday.

Roddy Quin, Johnny's manager, friend and family spokesperson, confirmed to Sowetan the the legendary musician was laid to rest yesterday.

"Yes, he was buried after 4.30pm at Westpark Cemetery in Johannesburg. It was a very small and private funeral," Quin said.

He added:"Johnny was buried a day after his death to honour the musician's and family's wishes."

Johnny died aged 66 of pancreatic cancer at his family home in Johannesburg. He was diagnosed with the disease in 2015.

Veteran musician Johnny Clegg has died at the age of 66.
News
1 year ago

Johnny died aged 66 of pancreatic cancer at his family home in Johannesburg. He was diagnosed with the disease in 2015.

Popularly known among his throngs of fans as The White Zulu, Johnny challenged the apartheid laws in the 1970s to visit areas where black people stayed to learn the culture of black people.

This resulted in him learning how to sing in Zulu and pulling off the nation's cultural dance.

Some of his popular offerings, included Scatterlings of Africa, Asimbonanga and Impi.

Tributes continued to pour in yesterday for the legendary singer.

Friend and former band-mate at Juluka, Sipho Mchunu, revealed that apart from language and culture, Clegg was also passionate about African theology.

Johnny Clegg gifted Mzansi and the world with so many hit songs!
Pic of The Day
1 year ago

"I am hurt. Even my kids are so affected by Johnny's death. He was more than a friend to me; he was a brother," said Mchunu, adding that Clegg's death was a loss to the world.

"The whole world respected Johnny for what he was and what he stood for. He will be remembered for his caring and loving spirit."

Mchunu and Clegg embarked on a groundbreaking journey at the height of apartheid when they released the album Universal Men as Juluka in 1979.

He said the album contributed to the growth of African traditional music sound.

Clegg's son Jessie posted a moving statement about the passing of his father: "Thank you for the magical gift you given (sic) us and for creating a special place in your family. You has (sic) inspired me both as a musician and as a man, and given me tool to live a meaningful life. I will miss you deeply and struggle to imagine a world without you.

"But I am comforted to know that your wisdom and compassion live on in all of us.

Chairperson of the portfolio committee on sports, arts and culture in parliament, Beauty Dlulane, said: "Not too many people would have taken the stance Johnny took at the height of racial divisions in the country.

"He identified with the popular Struggle for the emancipation of black people..." - Additional reporting by Patience Bambalele

Music legend Johnny Clegg has died of pancreatic cancer. He was 66. Johnny, who was fondly known among his legion of fans as The White Zulu, was ...
News
1 year ago

Johnny Clegg gifted Mzansi and the world with so many hit songs!
Pic of The Day
1 year ago
Next Article