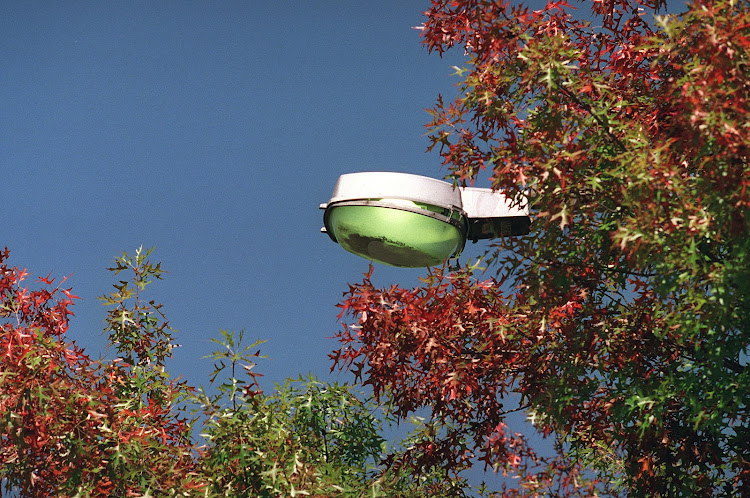 A street lamp that is standing in the middle of a Mpumalanga street is causing concerns among local government officials.

The Bushbuckridge local municipality has blamed traditional leaders for poor planning in the installation of an electric pole in the middle of a recently paved road.

The municipality says the comical error was due to "the failure to follow proper procedures when establishing new settlements to ensure streets, water, electricity, business sites and recreational facilities to be in line with the municipal Spatial Planning and Land Use Management Policy" led to the blunder which has now made local news.

It also stated that Matsikitsane was one of many settlements that came into existence without due processes being followed.

Johannesburg residents and businesses will not be paying a recently adopted fixed surcharge for prepaid electricity.
News
2 years ago

These comments were made in a statement in reply to queries about a photo which emerged this week on social media of an electric pole mounted in the middle of the street in Matsikitsane village outside Acornhoek.

Bushbuckridge municipal spokesperson Aubrey Mnisi said Eskom had been alerted of the problem in March and plans were underway to rectify it.

“Prior to the paving of the streets, the poles were there and the contractor was given the go-ahead by the municipality’s consulting engineer to proceed paving the street with the view that the poles will be removed in due course”, Mnisi said.

He asked for patience from residents as they matter was being handled and added that safety measures had been put in place for road users.