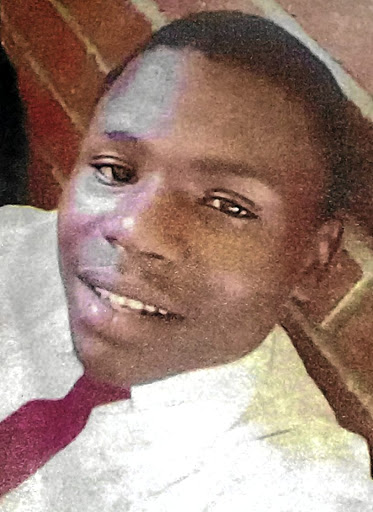 A KwaZulu-Natal business man who is facing eight counts of murder has been denied bail again.

Ngwane, 36, appeared in court yesterday where prosecutor Micheal Mkhumbuzi argued that the accused should be denied bail on grounds that the crimes he is charged with were serious and that he was likely to torment witnesses.

His lawyer Patrick Msweli pleaded with magistrate Masood Naidu to grant him bail, saying his client had been in custody for far too long.

"The accused is a breadwinner and the continuation of his incarceration is having a negative impact on his family.

"He is not a flight risk and has no previous convictions or pending cases hanging over him," submitted Msweli.

Ngwane, together with his uncle Meshack Ngwane, 38, have been charged following a number of murders in the village over what is believed to be coal and oil tenders.

The suspects arrested for the murder of two Durban metro cops on Monday have been linked to a family massacre, in which four people were killed.
News
3 years ago

The deadly conflict was allegedly triggered by a feud over coal and oil tenders awarded by giant minerals producer Richards Bay Minerals.

The company previously said it was aware of the killings but said they "knew nothing about the alleged pending oil project".

Meshack is currently out on a R15,000 bail and faces four counts of murder.

In May, Sowetan reported about a family massacre where four members were killed, including a two-year-old baby and a grade 12 pupil.

They were attacked at night and their house torched.

The tragedy was also linked to ongoing feud which police said had claimed about 30 lives since 2016. "This is victory for residents of Mpembeni as well as for innocent people who were murdered. We were strongly opposed to his release. Our plea is for justice to prevail," said Sanco regional secretary Castro Nsibande.

The three men killed at the roadside have been identified as Nhlakanipho Mabaso‚ 23‚ Nkomo Zulu‚ 29‚ and Simphiwe Dlamini‚ 30.
News
4 years ago

Four life sentences for uncle who killed nieces and nephews

A man convicted of the bloody slaying of four of his sister’s children and slicing off their left ears has been sentenced to four life terms behind ...
News
4 years ago
Next Article