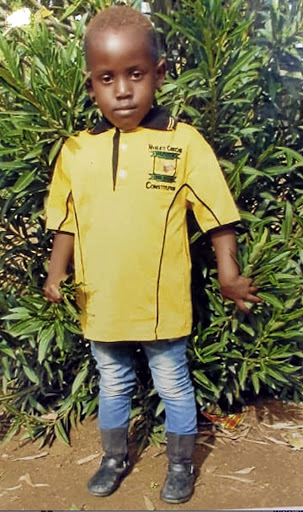 Residents of a Limpopo village where 26 people were hospitalised and a five-year-old girl died after drinking mageu (fermented maize meal drink) they suspect was laced with poison want the the "poisoners" to be kicked out of the village.

Mourners at the funeral of Ritlhavile Presence Novela at Gumbani near Malamulele have called for the unidentified suspects to be kicked out of their village.

Ritlhavile died on July 6 after drinking mageu prepared at a female initiation ceremony two days earlier. Two days earlier she had been treated at Malamulele Hospital and discharged later.

However, 25 other people including her grandmother Elisa Ngobeni, 54, and her elder sister Rixile Precious, 11, a grade five pupil, fell ill after drinking the brew and were hospitalised. All have now been discharged.

Headman Magezi Thomas Baloyi said the saga has given the village a bad reputation.

"We are angry because the name Gumbani is now known for wrong things and the suspects, if found, must be ordered out of our village," he said. Baloyi said most of the people discharged from hospital still complain of some pains.

Ngobeni said: "After drinking the mageu with my two grandchildren I started having a running stomach and I was in pain and felt as if there was something eating me inside my stomach."

Two pre-school children died on Tuesday after they allegedly ate a rat poison at an illegally operated centre in Westdene, Johannesburg.
News
2 years ago

Community leader Rodgers Makhubele told the mourners they had told police and traditional leaders that they want the suspects out of the village.

Limpopo police spokesperson Lt Col Robert Netshunda said: "We advised them [residents] they are free to protest but must seek permission and must do it peacefully and not damage property."

He said police had opened an inquest docket to investigate the cause of the girl's death. - Mukurukuru Media