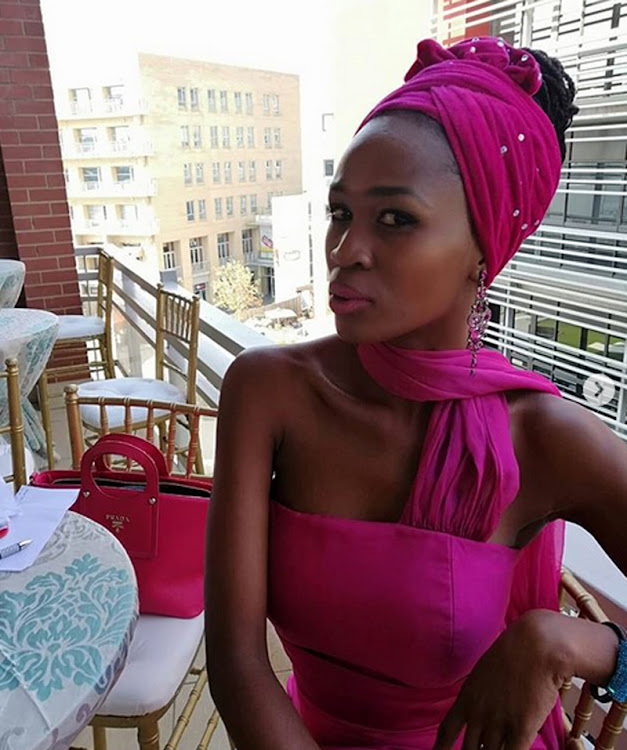 Police have disputed claims of being handed over the CCTV footage of the alleged racist attack of popular model Mirriam Ngomani by Time Square Casino.

This comes after a statement released by Time Square general manager Brett Hoppe confirming that the incident happened on their premises.

Ngomani and her partner Tobias Zehetleitner were injured in the alleged racist attack by a group of white man last Thursday morning in Menlyn, Pretoria.

Ngomani suffered a broken leg. She was released from hospital yesterday to recover at home with her family and friends.

Gauteng police spokesperson Capt Mavela Masondo denied they had received CCTV footage to Sowetan on Monday July 15. “I can confirm that we did not receive any CCTV footage from the casino or any other party. I do not know why they would lie to the media about it,” said Masondo.

Masondo said the investigating officer had also communicated that he had not received it. Masondo said he could not reveal any more information regarding the case because an investigation was under way. “We are only in the process of obtaining the footage and all will be revealed in due time.”