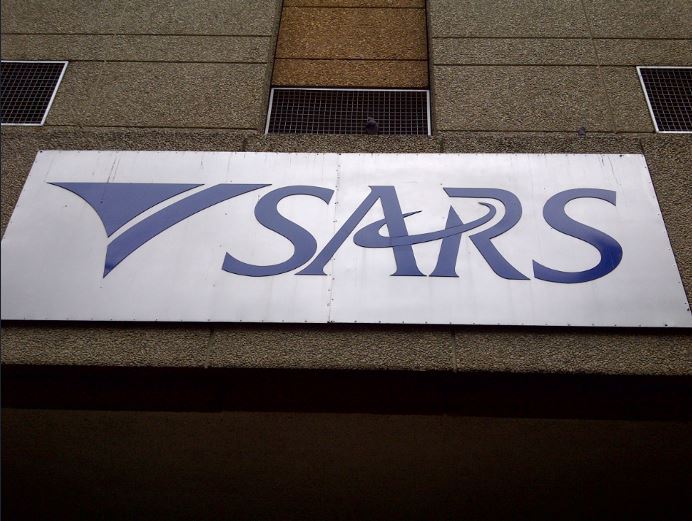 There was an increase in the uptake of eFiling in the first two weeks of the 2019 tax season, Sars says.
Image: Reuben Goldberg

The South African Revenue Service (Sars) experienced a 5% increase in the uptake of eFiling in the first two weeks of the 2019 tax season.

Sars said that as of Friday July 12, it had received over 456,000 personal income tax submissions via eFiling compared to last year and over 36,600 submissions via the Sars MobiApp.

Sars reminded taxpayers that submissions at Sars branches would be accepted between August 1 and October 31, while eFilers and MobiApp users had until December 4.

“Sars is aware that some taxpayers are experiencing challenges with the payment of refunds, and the inspection, verification or audit processes. Sars apologises for the inconvenience caused,” the revenue service added.

Filing your tax return this coming filing season is going to be as easy as doing cellphone banking, the South African Revenue Service promises. In ...
Business
2 years ago

The previous threshold covered those earning less than R350,000 a year, meaning they did not have to file returns.
Business
2 years ago

The deadline for filing tax returns on October 31 is fast approaching. If you don't know what to do about it, this is not the time to stick your head ...
Business
3 years ago
Next Article