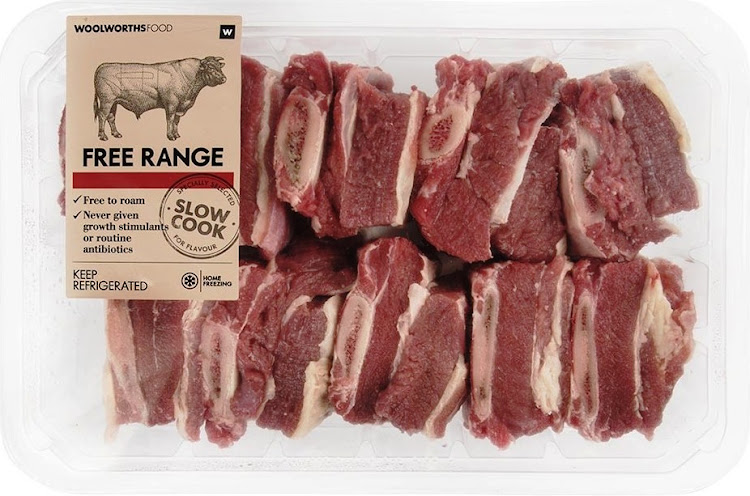 Fundiswa Mlotha lost her job as a Woolworths human resources officer for manipulating a discount for herself on a pack of beef.
Image: Woolworths.co.za

A Woolworths human resources officer lost her job for the sake of a R35.51 discount on a pack of beef.

Fundiswa Mlotha was fired from one of the retailer’s Milnerton branches in Cape Town, and three years later she has just lost her latest attempt to get her job back.

After losing her case at the Commission for Conciliation, Mediation and Arbitration (CCMA), Mlotha appealed to the Cape Town labour court.

But Judge Edwin Tlhotlhalemaje said this week she had clearly engineered the discount for herself, knowing she was breaching company rules.

Department chain Woolworths said on Thursday it had turned around its fashion, beauty and home business after fixing poor product choices in ...
Business
2 years ago

Shortly after 2pm, when Woolworths reduces the prices of items approaching their sell-by date, CCTV footage showed her retrieving it, asking a shelf-filler to place a “30% off” sticker on it and putting it into her shopping basket.

Food department manager Jason Scott said she paid only R80 for the beef, and while she said she had reserved it for a customer who failed to pitch, she was unable to provide evidence for her claim.

What she had done was regarded as a “breach of the honesty code of practice to be met with instant dismissal”, said Scott.

Corporate South Africa and individuals are making a positive difference to the country's student funding crisis, by sponsoring tertiary studies and ...
News
2 years ago
Next Article