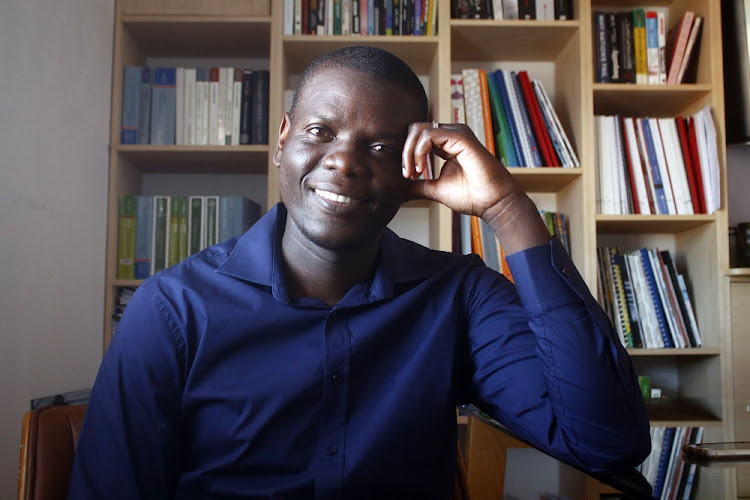 Here is what you need to know about the digital station‚ Basic Radio 98.7:

The radio station will be operated by inmates at the Brandvlei Correctional Centre and aims to give prisoners a voice‚ while rehabilitating them.

BusinessLIVE reported that the inmates are receiving broadcasting training at a new‚ state-of-the-art radio studio.

“It’s been a long time coming to give our inmates a platform that is theirs to air their truths and concerns”‚ said the minister.

Popular radio personality Phat Joe‚ who was the guest at the launch‚ has thrown his weight behind the project.

"I’m here with a message. I’m going to take this station nationwide. You guys will be heard coast to coast. I’m talking to your managers and programme directors right now‚" he said.