Nurse asks to use pregnant patient's cellphone torch during surgery 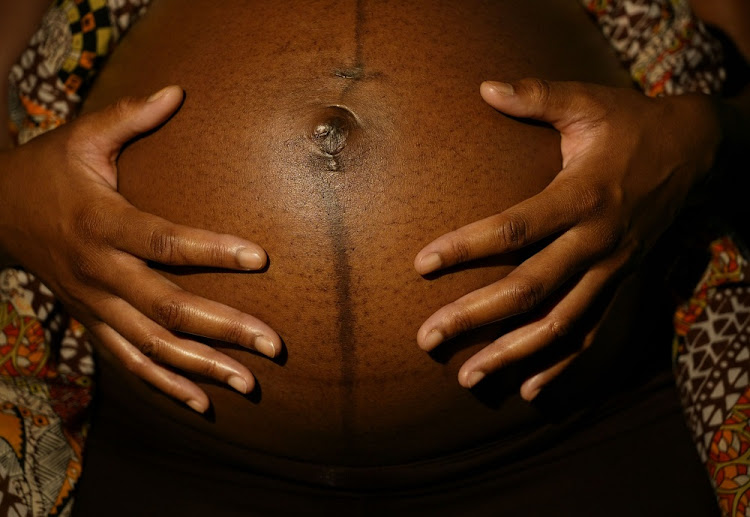 The DA has alleged that a nurse at a Durban hospital requested to use the cellphone torch of a patient while she was giving birth.
Image: 123RF/ Suhendri Utet

Mere days after a patient at the RK Khan Hospital in Chatsworth was filmed with maggots in his mouth, doctors allegedly asked a patient if they could use her cellphone torch during surgery.

That is what KZN DA MPL Dr Imran Keeka said in a statement on Tuesday after writing to KZN health MEC Nomagugu Simelane-Zulu.

“The patient, who wishes to remain anonymous, had to have a surgical procedure known as an episiotomy performed while delivering her baby in order to widen the birth canal. To repair the incision, she claims that she was asked to lend the midwife her cell phone torch to enable her to see what she was doing,” Keeka said.

“The DA is stunned by this revelation and the question has to be asked – how much lower can standards at KZN’s state hospitals sink? The horror stories coming out of RK Khan and other facilities are never-ending … What next? Will kerosene lamps be used while delivering babies?”

Last week patient Sadek Ebrahim, 52, was found with maggots in his mouth after he was admitted to the hospital for an operation related to gangrene in his leg. Ebrahim later died.