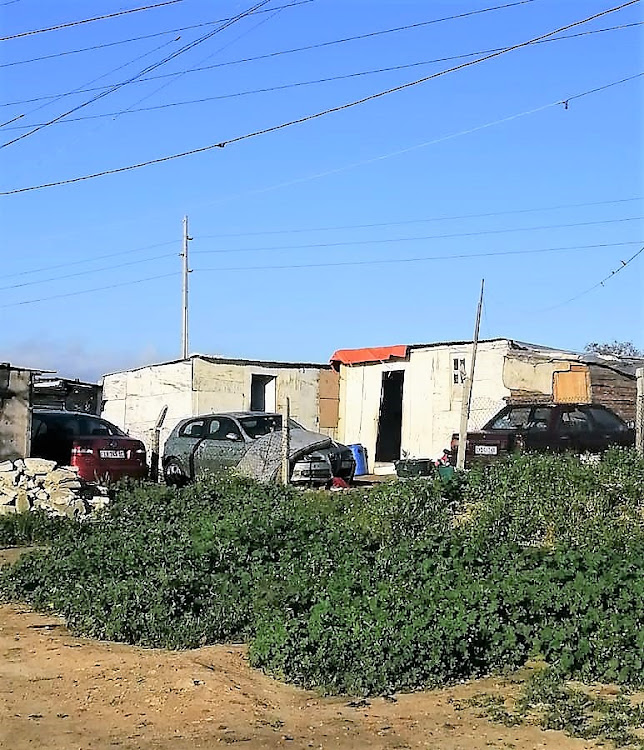 Sangoma training camp in New Brighton where two nurses were found. Their families had reported them missing after they 'disappeared' without telling anyone what their plans were
Image: supplied

Two state nurses who went missing six months ago have been found at a sangoma training camp in New Brighton.

The discovery was made at about 10am on Wednesday when police received a tip-off about the women undergoing sangoma training at a shack near Mavuso Road.

The incident has raised questions about whether more people who are assumed missing by their families may in fact be students at the training camp.

"The 52-year-old nurse was reported missing on February 12 after she had not been seen or heard from since January 24.

"Her concerned daughter went to the police and opened a missing persons case.

"The younger nurse went missing on January 22 but was only reported missing on July 3 after the hospital contacted her father and said she had not been to work for six months.

"The traditional healer who was training the women confirmed that they were there of their own free will.

"An interview with the women revealed that both had just left home and work without telling anyone," he said.

"The women requested the police to inform their families that they are fine and their traditional training requires them to be left alone and have no contact with their families."

Beetge said the traditional healer conducting the training had said that several other students had already been taken to various rural settlements – without any form of communication and contact.

"Detectives are following up leads to ascertain if any other reported missing persons are part of the training.

"Several people are at the training camp but no one is there against his or her will," he said.