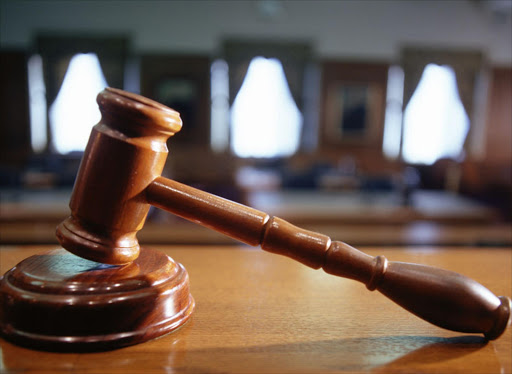 An Eastern Cape mother who allegedly forced a girl aged 14 to marry an older man - and then accused her of shaming the family when she ran away - will be brought to court to answer for her actions.

The child's maternal grandfather, her alleged “husband”, the husband’s mother, father and brother, and a lobola negotiator will join the mother in the dock at the Butterworth magistrate’s court on a rap of human trafficking, the Daily Dispatch reports.

They are not being named to protect the identify of the minor. The Hawks’ trafficking in persons unit rescued her days after the alleged forced marriage took place in 2017, after being alerted by a local NGO.

Checking up on a suspicious vehicle in Pretoria led police to a woman who was allegedly kidnapped by a man wanted for rape in Limpopo.
News
2 years ago

The girl told them that a man working in Gauteng had visited her village to speak with her mother. After initially saying that her daughter was too young, the mother assented and sent her daughter to deliver money to the "husband's" village, accompanied by a friend.The girl was then allegedly abducted by the would-be husband’s family.

She ran away and returned home, but her mother was furious. She accused her daughter of "embarrassing" their family. The girl returned to her in-laws' homestead, but escaped again after another two days.

She was then rescued. After being cared for at a place of safety, she now lives with relatives in another province.

The matter is set down for August 16.