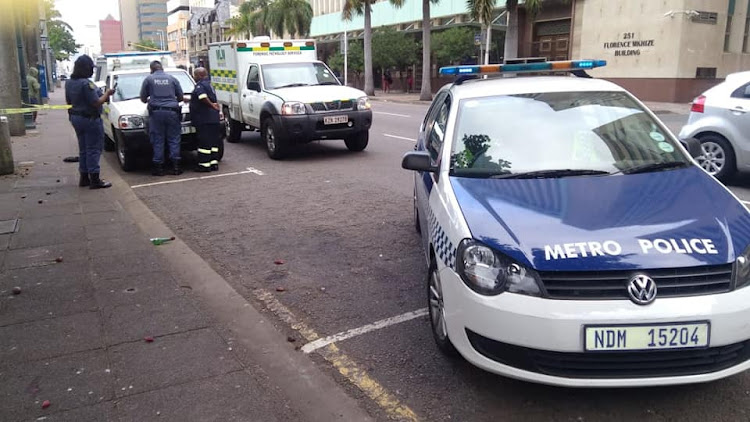 The combined efforts of passers-by, Metro Police's search and rescue, and a life support paramedic could not save a 24-week-old foetus found dumped in a dustbin in central Durban.

When vagrants alerted two passers-by that "something suspicious" was in a rubbish bin near Durban’s city hall, the women did not expect to find a foetus.

The two women rushed the 24-week-old male foetus - with the umbilical cord and placenta still attached - to city hall for medical assistance on Sunday.

Captain Dean Nieuwoudt, the commander of Metro Police’s search and rescue unit, said the security management unit at city hall alerted Metro Police, who called in members of his unit, who are medically trained, to assist.

"Despite all the efforts the foetus did not survive," said Nieuwoudt.

"The circumstances surrounding the incident are being investigated," she said.

A human foetus was discovered in a concrete dustbin in Von Brandis Street in Krugersdorp west of Johannesburg on Friday afternoon‚ paramedics said.
News
2 years ago
Next Article