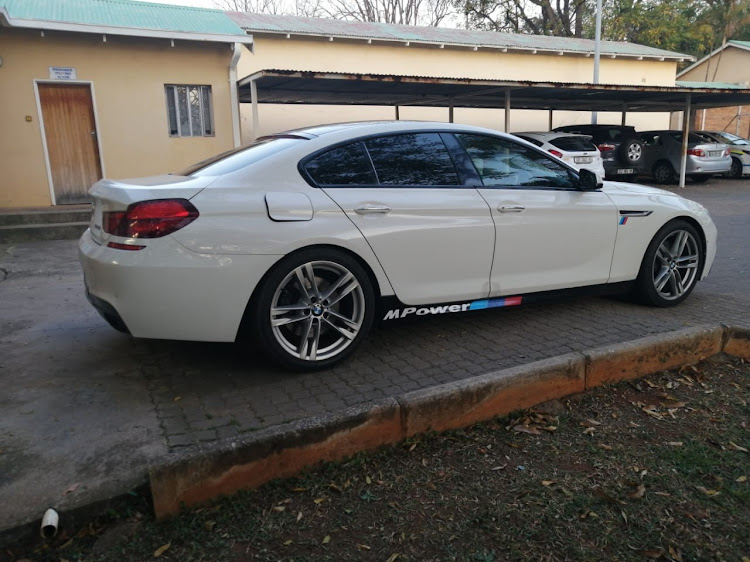 The driver of this vehicle was arrested at the weekend for allegedly driving way over the speed limit.

A motorist has been arrested in Mpumalanga for clocking 216km/h at a 100km/h zone on the N4 on Monday afternoon.

The suspect, who cannot be named until he appears in court, was arrested by traffic officers between Mbombela and Schoemanskloof, heading eastwards.

The BMW 650i driver was denied on-counter bail by the Ngodwana police and will appear in court on Tuesday to face a speeding charge.

“I’m applauding the police for doing their job well by arresting this driver because speeding is one of main causes of many avoidable deadly crashes on the road,” said Shabalala.

A motorist who clocked more than 300km/h on a Johannesburg highway will face the "full might of the law" should he be traced‚ Ekurhuleni metro police ...
News
2 years ago
Next Article