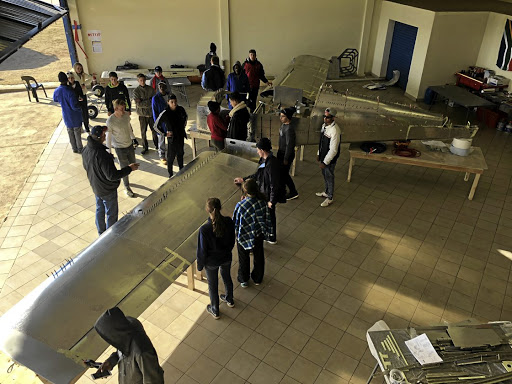 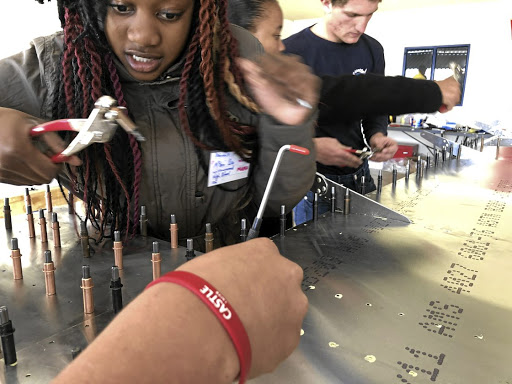 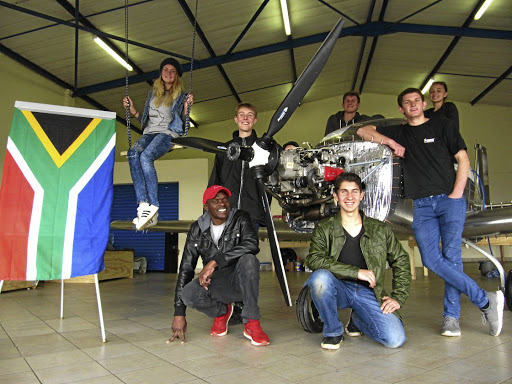 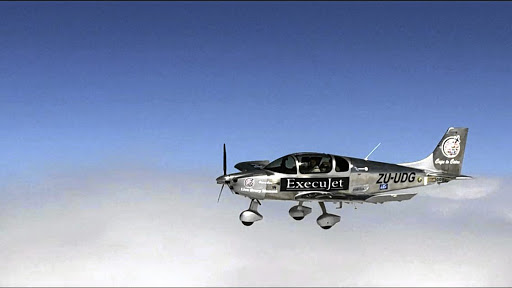 Keamogetswe Seemela was always fascinated by aeroplanes, but she never dreamt of flying in one that she helped build from scratch.

Seemela, 15, a grade 10 pupil at Hoërskool Noordheuwel in Krugersdorp on the West Rand, was one of the 20 South African teenagers who knew nothing about aviation, but managed to assemble an aeroplane just from reading an engineering manual.

Most of these teenagers had never been in a plane before, but they built a perfect one that is currently flying to Cairo from Cape Town.

"My job was to build the wings, centre fuselage, the horizontal and vertical stabilisers. We were given one day to study the manual, however, the engineers were very supportive," she said.

Seemela knew about the project when the U-Dream Global team came to their school and told them to send short videos explaining why they should be chosen for the project.

"I nearly missed the deadline, but after a week I was excited when U-Dream Global team chose me out of thousands hopefuls who wanted to be part of the project," she said.

"I was a normal teenager who knew nothing about aviation, but I was looking forward to learning a lot about this industry. I had always been interested in flying in a plane, but now I even got to fly outside the country," she said.

Seemela was a passenger in the plane which was flown by professional pilots from Cape Town to Luderitz in Namibia then to Windhoek and Victoria Falls before returning home on a commercial flight.

U-Dream Global was founded by teenager Megan Werner, 17, and is aimed for young people to pursue career in innovation, technology and entrepreneurship. The teenagers built the plane under the watchful eye of the Airplane factory, U-Dream mentors and Denel Aviation.

"The target was for us to build the plane in three weeks time, but we completed everything within two weeks. I can't describe how I felt when I saw our plane take off. I have learnt that nothing stays a dream," she said.

Another teenager Vanessa Damari, 16, a pupil at Rhodesfield Technical High in Kempton Park, who built a vertical stabiliser and a centre fuselage, said the experience has been amazing.

"I have achieved my dream in a short period of time. I remember when they first flew us to Mossel Bay for the unveiling of our plane. I was very scared, but the second trip was much better," she said.

The teenagers' next trips will be to Likoma, Zanzibar, Arusha, Nairobi, Lalibela, Asmara, Aswan and then Cairo.