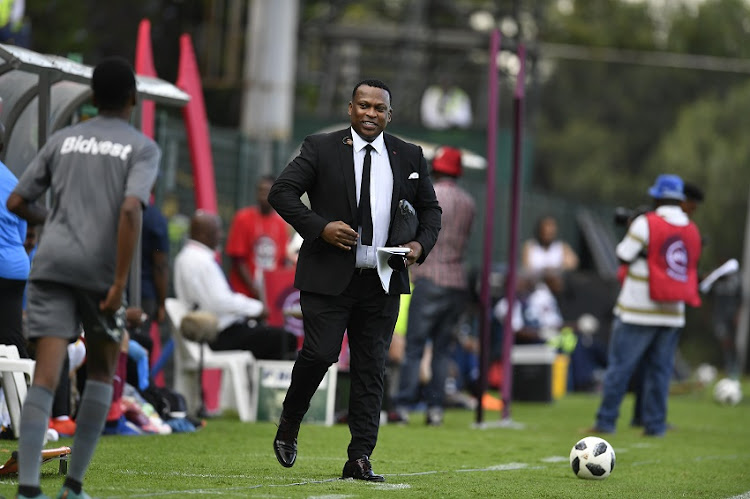 Popular sport presenter Robert Marawa has launched his own online channel just over a month after he was fired by pay channel SuperSport.

Marawa last night went on social media to announce the launch of marawa.tv, which will air on YouTube.

“You asked for it … Now it is here … At your command!!! marawa.tv,” posted Marawa on Twitter.

When his channel was first aired on Thursday, it had attracted more than 1,500 subscribers. The station kicked off with an interview with Senegalese retired footballer El Hadji Diouf.

On May 16, Marawa told the public on social media that he was told less than two hours before the start of his show,  Thursday Night Live with Marawa, through an SMS not to show up for work.

His dismissal was condemned by a horde of his fans, with some threatening to cancel their subscription with the pay channel.

Marawa then insinuated that his dismissal was due to allegations of sexual harassment that he spoke about at the pay channel.

It was later reported that the veteran sports presenter would call a media briefing where he would name and shame those involved in the allegations. But the media briefing never happened.

Marawa last night did not respond to questions Sowetan sent to him.